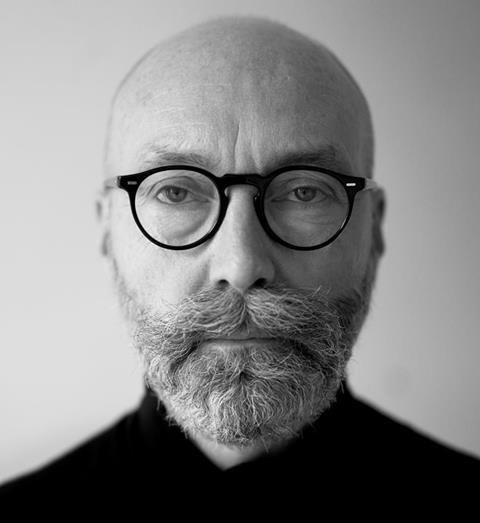 Renowned colourist Peter Doyle is to take part in a keynote interview at the Media Production Show.

Doyle has had a 40-year career to date, with credits including The Lord of the Rings trilogy, the Harry Potter film series, Darkest Hour and the Fantastic Beasts films. He has graded 12 of the 100 highest grossing films of all time.

Doyle, who joined Warner Bros. De Lane Lea (WBDLL) this year, will be interviewed on Wednesday 12th June at the Media Production Show.

Doyle is one of a raft of industry leaders who will be speaking at the Show, which takes at Olympia London on 11-12 June.

Doyle joined lauded colourist Asa Shoul at WBDLL. Over the last few years, WBDLL has been building up a picture services division in Soho, including two 4K HDR Baselight X grading theatres, Flame online suites and digital dailies facilities. It also has additional facilities at Warner Bros. Studios Leavesden, including a 50 seat 4K screening room and a 4K VFX review theatre. Last year, the company announced plans to relocate to a purpose-built building in Soho in 2021, which is currently under construction.

Doyle joined WBDLL from Technicolor where he was supervising digital colorist.

For more details about the Media Production Show, including its full list of seminars, visit:https://www.mediaproductionshow.com/