Post house says the decision to invest is based on more interest in 4K, Ultra HD and HDR for the likes of Netflix and Amazon 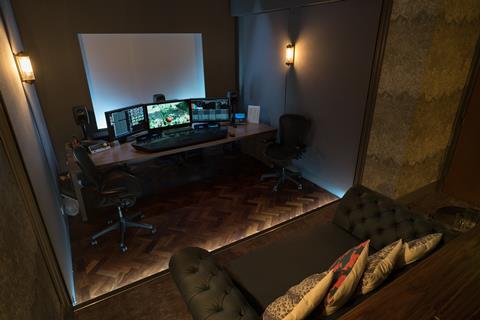 Directors Cut Films has taken on another floor of its Great Portland Street building, invested in more offline edit suites, a Baselight 2 grading system for its refurbished main grading suite, and in its audio department.

Directors Cut Films managing director Mark Manning said: “The decision to invest was based on more interest in 4K, Ultra HD and HDR for the likes of Netflix and Amazon.”

“Our vision is to remain one of the leading post-production providers in the West End, and this investment should show we are well placed to meet the latest delivery needs of all our clients”.