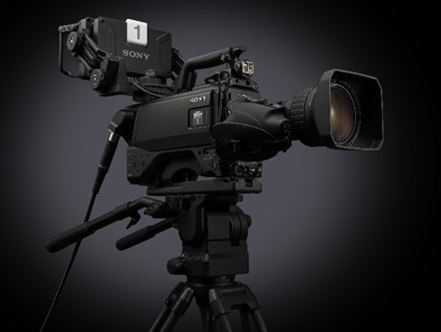 Salford facility Dock10 is upgrading its studio cameras so they are UHD and HDR capable.

Dock10 has invested in 15 Sony HDC-3500 4K cameras as looks to future-proof its infrastructure in anticipation of increased 4K/UHD output.

The investment, made through Sony specialist dealer ES Broadcast, is part of a £5m technology investment plan by Dock10 to upgrade its studios, post-production facilities, media storage platforms and the network that supports MediaCityUK.

The new cameras will complement the existing suite of Sony BVM-HX310 series monitors used across Dock10’s post-production and edit suites.

John O’Shaunessy, head of technology operations at Dock10, said: “Innovative technology has always been part of the fabric of our business and we continue to invest in solutions that will help our customers to explore new creative and commercial opportunities.”

Norbert Paquet, head of product development at Sony Professional, added: “We’re continuing to see a significant uptick in demand for 4K/UHD, HDR and IP, as the production community looks to untap operational efficiency and ROI.”

Dock10 is home to productions including The Voice, Blue Peter, Match of the Day and A Question of Sport.

The HDC-3500 cameras are being installed this summer.