Fire breaks out at Pinewood Studios

12 fire crews were called to the blaze 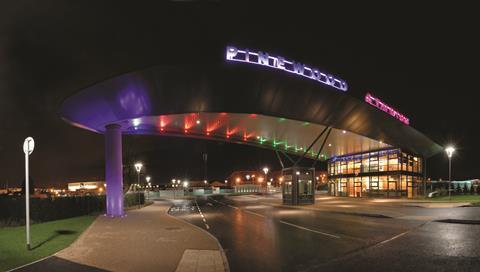 A fire broke out at Pinewood Studios on Tuesday, 15 March, with 12 fire crews called to the blaze.

The Buckinghamshire Fire & Rescue Service was called to the incident at just after 3pm, and its response was scaled back at about 7pm. 12 sets of breathing apparatus were in use by the fire service, with crews from nine stations involved in tackling the fire. Thames Valley Police and the South Central Ambulance Service were also in attendance.

One fire engine and crew remained on site overnight and into the morning to monitor hotspots.

The National Lottery draw had to be filmed at a secondary location, with no live draw on YouTube as a result.

This evening’s Thunderball draw was carried out at our secondary draw site due to a fire at the main studio which resulted in an evacuation. As a result, there was no live draw video on YouTube. Please check the National Lottery website for all results later.

Disney has a large presence at the studio, and the live action version of Snow White was being filmed on site at the time of the fire.

Pinewood has caught fire in the past, with a blaze in November of last year as well as during the filming of Casino Royale in 2006. It burnt to the ground in 1984, and had to be rebuilt. 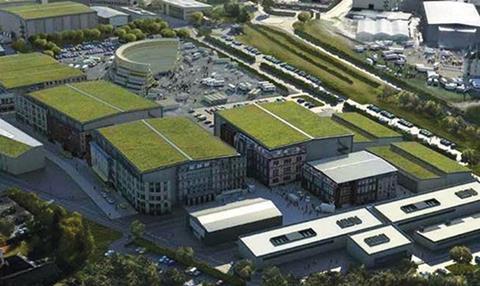 This fire has hit the studio just three months after it was granted planning permission for an expansion that will include new studio space including sound stages; a skills and training hub to be operated by the National Film and Television School; a business growth hub; and a major film-inspired visitor attraction.

The BBC shared this video on its site, which claims to be from the incident.