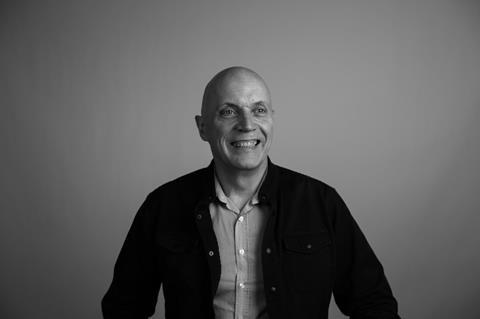 Framestore has hired John Kilshaw as senior vfx supervisor and creative director for television, based in New York.

Kilshaw has previously held roles at a number of VFX facilities including DNEG, ILM, Lucasfilm, Method, and Zoic.

His film credits include several Harry Potter installments, The Avengers, and The Ballad of Buster Scruggs, and he has worked on television shows such as Marvel’s Iron Fist, The Defenders, Cary Fukunaga’s Maniac and FBI thriller Quantico.

‘Episodic gives us the opportunity to create fantastic visual effects for an audience whose expectations have never been higher’, said Charles Howell, managing director, New York. ‘I’m looking forward to welcoming John, his passion, and experience in the field as we continue our global expansion in this area.’

Framestore’s episodic division has been working on shows including His Dark Materials for BBC & HBO, The Boys for Amazon Prime Video and See for the new Apple TV+ streaming service.