Change at the top for leading broadcast services provider 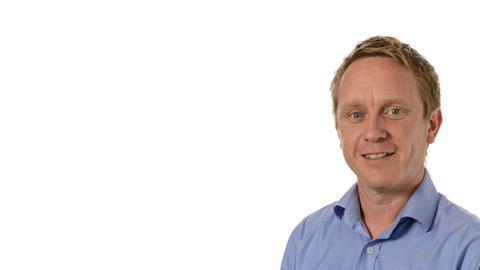 Technical facilities, crew and broadcast services provider Gearhouse Broadcast has promoted its head of projects Ed Tischler to the role of managing director of its UK business.

Tischler replaces Kevin Moorhouse, who moves aside to “focus fully on his position as COO of [Gearhouse’s parent company] Gravity Media Group”.

In the short term, alongside working as the managing director Tischler will continue as head of projects while Gearhouse looks to appoint his replacement

Tischler’s remit as MD is to “continue the impressive performance the UK arm of Gearhouse Broadcast has delivered in recent years through its projects, systems integration and equipment rental divisions.”

“Ed has continually grabbed the opportunities we have given him. He is target-driven, and has an in-depth knowledge and understanding of our business and customers, so he was the natural choice to fill the role and we anticipate a very smooth transition as he assumes control.”

Moorhouse’s move will enable him to focus on his role at Gravity Media Group, which has secured substantial investment from TowerBrook Capital Partners to fund future expansion. So far, this has led to the acquisition of Input Media, one of Europe’s leading sports production companies, and the deployment of Columbus, Gearhouse’s high-end 4K mobile unit built specifically for the US live production market.