Bristowe’s credits include Aladdin, Star Wars: The Last Jedi and The Crown 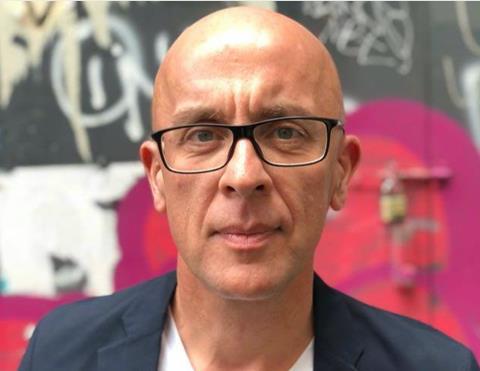 Bristowe joins Jellyfish Pictures after a stint as head of production at Technicolor.

During his 20 years in the industry, Bristowe has overseen productions including Aladdin (Disney), Star Wars: The Last Jedi (LucasFilm/Disney), Avengers: Age Of Ultron (Marvel) Guardians Of The Galaxy (Marvel) and Alfonso Cuarón’s Academy Award-winning Gravity.

Bristowe previously worked at One Of Us, where his credits included The Crown. He has also held senior positions at MPC and Prime Focus.

Jellyfish CEO Phil Dobree said: “Matt joining Jellyfish Pictures is a substantial hire for the company. 2019 has seen us focus on our growth, following the opening of our newest studio in Sheffield, and Matt’s extensive experience of bringing together creativity and strategy will be instrumental in our further expansion.”