De Brunier has worked at DreamWorks Animation and DNEG 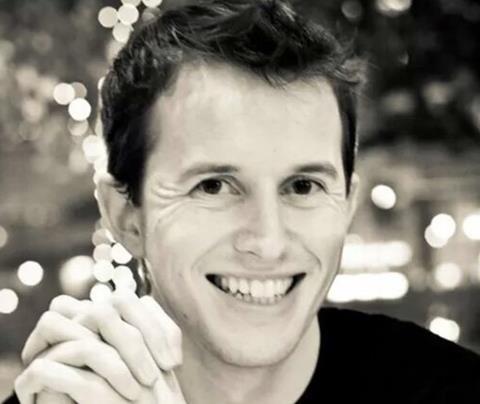 De Brunier joins Jellyfish Pictures following an 11-year stint at DreamWorks Animation where he created 3D characters and environments for films including How to Train Your Dragon: The Hidden World, Bilby, Trolls, Home, The Croods and Shrek the Third.

In 2017, de Brunier moved to Europe to assist DNEG in their feature animation division as a 3D modelling lead.

Phil Dobree, CEO of Jellyfish Pictures, said: “We couldn’t be more delighted to have someone of Joachim’s calibre join us to further strengthen Jellyfish Pictures’ animated feature talent pipeline, bringing invaluable knowledge to not only the modelling team, but the crew as a whole and I am very proud to welcome him to the Jellyfish family.”

Founded in 2001, Jellyfish Pictures has over 200 employees working across three London studios. VFX credits include Solo: A Star Wars Story, The Last Jedi and Rogue One: A Star Wars Story; TV dramas including Netflix’s The Innocents and Black Mirror: Hated in the Nation; and TV documentaries such as Planet Dinosaur and Inside the Human Body.

Since the launch of Jellyfish Animation in 2014, Jellyfish has produced CG animation for children’s shows, Dennis and Gnasher: Unleashed (CBBC), Floogals (Universal Kids) and Bitz & Bob (Cbeebies) and most recently, has embarked on developing and producing its own original animated children’s content.