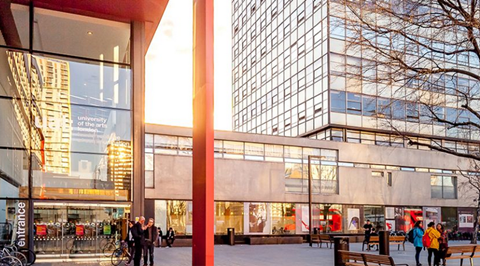 London College of Communication (LCC) is launching a Virtual Reality MA in October – one of the first of its kind in Europe.

Part of the University of Arts London, the LCC course will help students to create immersive visual narratives for industries such as film & media, advertising, and charity work.

Firms such as Framestore and Visualise will contribute to the year-long course.

It has a dedicated VR classroom opening this autumn, equipped with