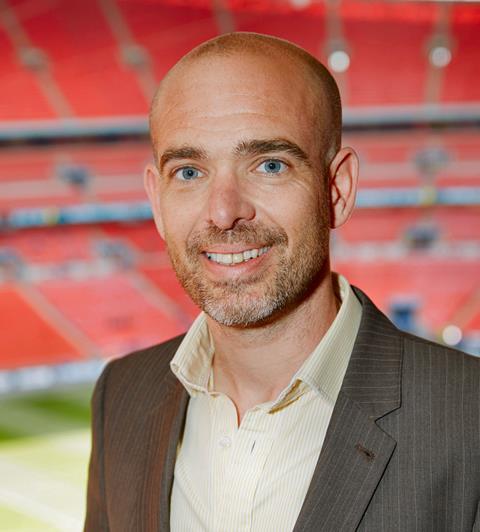 BT Sport has created a new role of director of mobile strategy, to “highlight the importance of mobile to the broadcaster’s ambitions.” The role will be filled by Matt Stagg, who was formerly head of media and broadcast at mobile operator EE, which is also part of the BT group.

BT Sport says it has seen “huge growth in the popularity of its mobile platform in the last two years – accelerated by the close tie up with EE.”

Stagg has worked in telecoms, media and entertainment for more than 25 years and was recently voted in the top 50 most influential people in online TV for the fourth year running.

He is founder and chair of the Mobile Video Alliance and co-founder of the LTE-Broadcast Global Alliance.

He was also a speaker at Broadcast TECH’s Sports Tech Innovation event last month, where he spoke about EE/BT Sport’s first test of HD HDR live broadcast to mobile devices.

Matt will continue to lead EE’s strategy for delivering 4G and 5G networks for the media and broadcast industries while in his new role.

BT Sport’s Hindhaugh said: “Mobile is hugely important to our future and Matt will ensure we continue to lead the way with mobile innovation and capitalise on this growing audience.”

Stagg adds: “I’ve been working closely with BT Sport since well before EE became part of BT – they are Europe’s most ambitious and innovative broadcaster, and they have a very clear focus on the mobile opportunity.”