Three projects up for funding by NFTS students

The National Film and Television School (NFTS) has launched a series of Kickstarter campaigns to try to fund proposed short films to be made by its students.

The films are passion-projects so are ‘extra-curricular’ and not part of the curriculum.

There are currently three currently available for funding at www.kickstarter.com/nfts 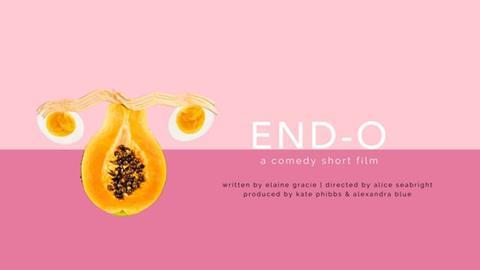 A comedy drama directed by Alice Seabright, whose recent film Sex Ed, made as part of the NFTS Diverse Directors workshop, has been selected for the London Film Festival and Encounters. End-O seeks to raise awareness of Endometriosis, and to make you laugh while doing it. 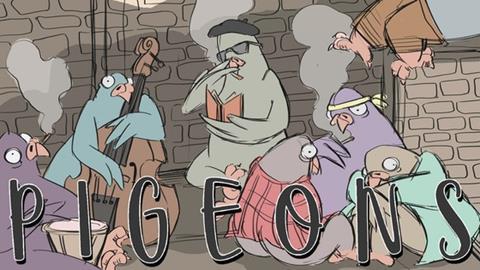 A live action/animation hybrid commenting on Trump’s America, ‘fake news’ and individualism, directed by animation student Nick Cinelli. Pigeons is about an inquisitive, bohemian pigeon living in a world oppressed by militant swans who ‘accidentally’ starts a cultural revolution. Rewards for backers include the opportunity to have yourself ‘pigeonised’ into a character in the film. 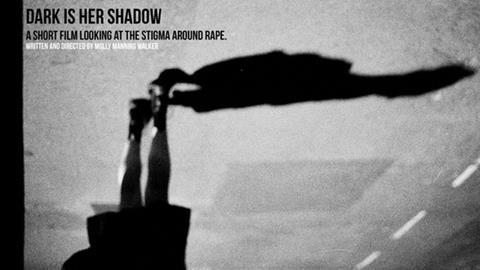 Dark Is Her Shadow

Written and directed by cinematography student Molly Manning-Walker Dark Is Her Shadow tells the story of a 16-year-old girl dealing with the emotional impact and lack of understanding support after having been raped. Based on a true story it questions why we ask “What were you wearing?” when we could be asking “Are you alright?”