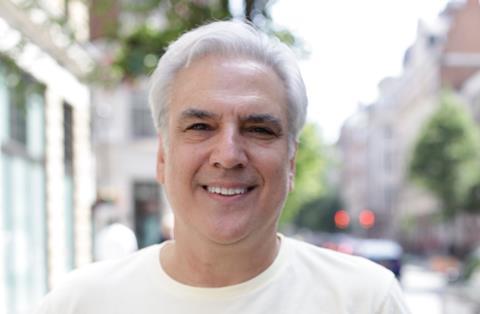 Shultz’s credit list includes shows such as The Simpsons, King of the Hill, Garfield, Clifford the Big Red Dog, He Man and the Masters of the Universe, Hero:108 and most recently the original Netflix preschool children’s series True & The Rainbow Kingdom, which is entering its fourth season.

Greg Gavanski, animation division head at ReDefine, said: “His track record for quality is exceptional, and you can always trust that he will deliver excellence. His approach to collaboration with leading filmmakers has already resulted in a number of great projects for ReDefine.”

One of these projects is the independent animated family feature film 100% Wolf.

ReDefine provides creative animation and visual effects services to expanding international markets such as China and India, as well as other global independent productions.