Tech and post leaders to speak at Media Production Show 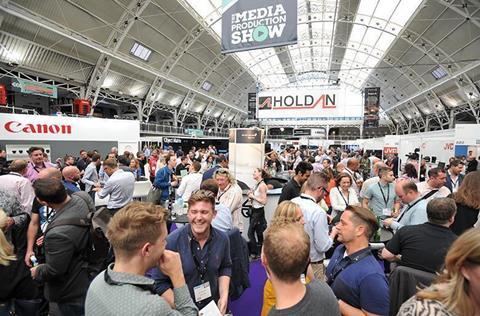 A raft of broadcast technology and post production leaders are set to speak at next month’s Media Production Show (11 and 12 June).

The Show has an extensive programme of high calibre free seminars with some of the industry’s biggest names sharing their insight and knowledge.

Two of the Show’s theatres are focused specifically on post and tech: the Broadcast TECH theatre and the Technology & Post Creative Hub theatre.

Later in the day, there’s also a State of the Nation: UK VFX session with speakers including David Fowler, head of visual effects at LipSync Post, and Rachel Matchett, global head of VFX at Technicolor.

There are also sessions on livestreaming, the power of mentoring, adventure filmmaking through to content storage.