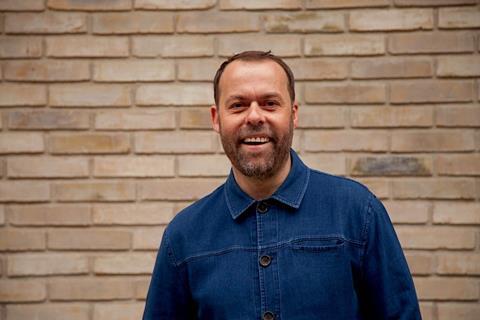 Pagan brings over 25 years of experience across advertising, film and entertainment having worked at companies including The Mill, Prime Focus, VTR, Ascent Media, Lipsync and Twickenham Studios.

Unit managing director Daniel Sapiano commented: “Dan is a rare talent - he has passion and creative vision, combined with years of hands on production experience alongside well-honed skills developing new business and project opportunities. He has boundless energy and is someone people just warm to right away.

Unit’s TV and film team has recently been awarded the VFX on The Obscure Life of the Grand Duke of Corsica, the second feature film from writer, director Daniel Graham starring Timothy Spall and Peter Stormare. The feature is scheduled for production in Malta in July 2019.

Unit recently moved to a new home on Berners Mews in Fitzrovia. Recent credits include the Britannia, for Sky Atlantic and Amazon.