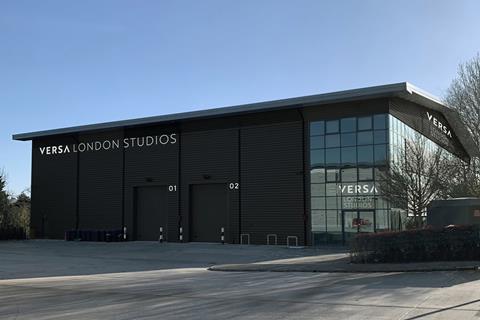 Versa Studios has launched a London facility, with plans to open more studios in Leeds and Manchester.

The studio opened its doors in November, with ITV gameshow Walk The Line, produced by Syco Entertainment and Lifted Entertainment (part of ITV Studios), the first production using the space. Versa Studios has also worked with the BBC, and is open to bookings in 2022 for productions from high-end dramas to panel and quiz shows with a socially distanced audience. 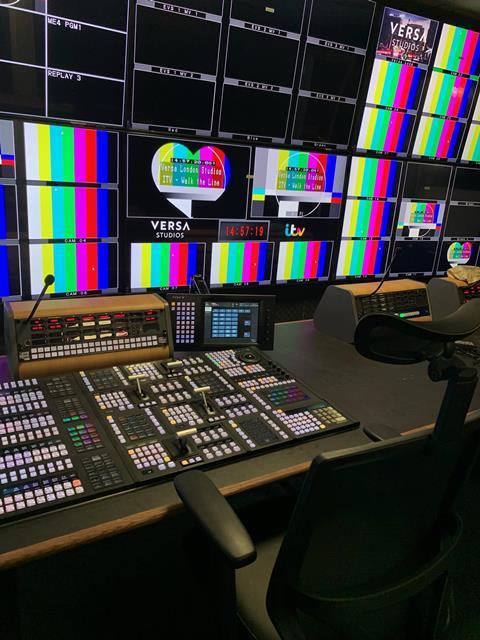 Located in West London, Versa London is a fully equipped broadcast studio with extra features such as a ‘club room’. It is just the first step in Versa Studios’ plan to launch over 330,000 sq ft of studio space in the UK, with Leeds and Manchester outlets to follow in 2022. 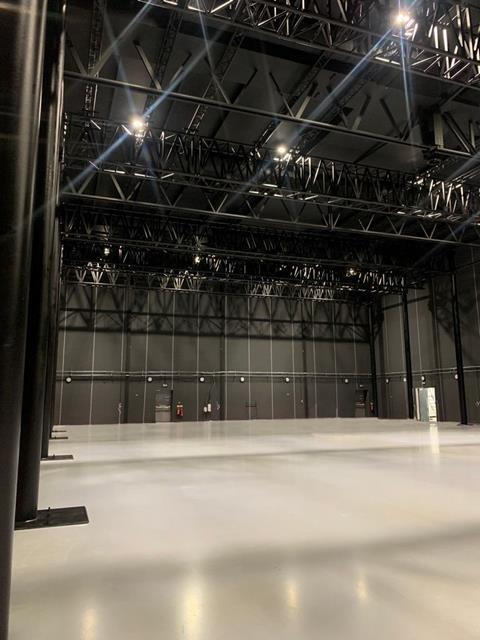 This network will include a series of broadcast and sound stages ranging from 2,000 to 30,000sq ft, and each location will have a full broadcast gallery provision and a range of services for any kind of production to be fully based within the creative hubs.

They will also house production offices and workshops, as well as a variety of industry related businesses from locations services through to post-production and marketing specialists. 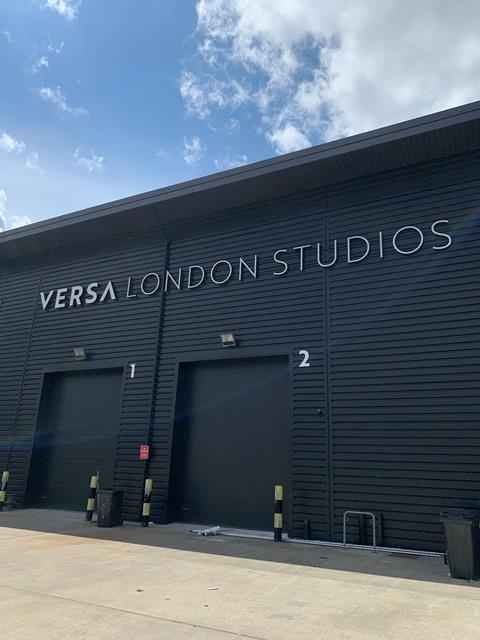 Executive director of Versa Charlie Ingall said: “We are very happy to be opening Versa London Studios and with such a high profile show as Walk The Line to kick us off. Our aim was to build best in class facilities, serviced by experienced operating teams and I believe we have achieved that. We have an expert operational team here who have all contributed to making Walk The Line a successful production and we look forward to building on this with productions already lined up to use this world-class facility.

“Our future vision is a network of studios across the UK to meet the growing demand for content whilst ensuring we maintain the highest quality behind the Versa brand. It’s been a tough 18 months for the industry, but we are proud to be at the forefront of providing the much-needed Covid secure facilities that film and TV needs in order to bounce back bigger and stronger than ever beore.”