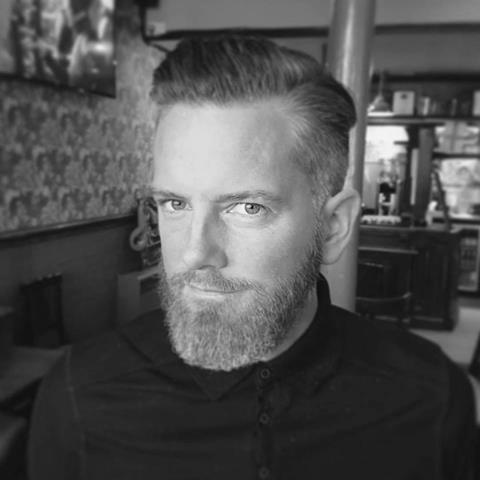 Wilkes has held various technical and operations jobs in a 25-year career that has taken him to Pinewood Studios, Halo, Dubbs-Eyeframe, ChilliBean and BASE Media Cloud, as well as Edit Store.

In his new role, he will be tasked with looking after the staff, clients and infrastructure at West Digital and leading on both business development and sales and marketing.

“My remit really is to ensure that the ship stays on course and retains its current culture and family feel,” he told Broadcast.

West Digital is an independent post house based in Shepherds Bush that works across factual, entertainment, features and corporate content. The company’s credits include Theresa Vs Boris (Juniper for BBC2) and Brexit: Who’ll Do Your Job Now? (Make Productions for C4).

Wilkes started his new job at the beginning of January.