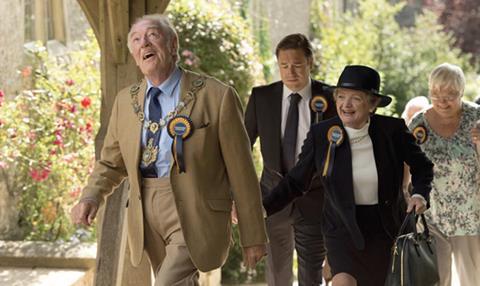 How it was done DoP Tony Slater Ling shot the series with a combination of spherical and anamorphic lenses. The BBC took a 2:39:1 master of the series but HBO wanted a 16:9 full-frame version so senior colourist Asa Shoul completed a pan and scan pass for the 16:9 deliverables. Shoul used Baselight to add grain on a shot-by-shot basis to enhance the mood of each scene, from the wealthy centre of the village to the poverty of the estate.

In a dream sequence, he created a nightmare atmosphere by introducing a flickering multi-layered image using Baselight’s compositing tools, and key-framed the exposure to pulse brighter as the characters spoke. Justin Eely was senior online editor.