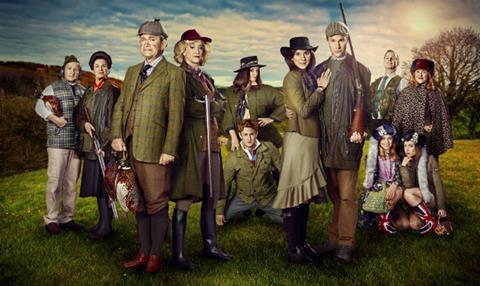 Brief Post-production on the second series of the satirical royal comedy.

How it was done Colourist Nuala Sheridan graded the series using Digital Vision Nucoda, adding layers to increase the saturation and recover highlights to ensure palace interiors were opulent. For a scene in Poundbury, blue and green tones were introduced into shadows to decrease saturation. Colour curves and adjustment layers were used to give the appearance of moonlight for daytime-shot scenes. Tom Corbett mixed the audio using Pro Tools 12 on an Avid S6 Console. Various Isotope RX6 noise-reduction plug-ins were used to isolate dialogue in remote scenes. The sound designer was Tom Povey, with Thomas Holborow completing the online. The post-producer was Chelsea Chandler.