Create a workflow that encompasses the conform, grade, online edit and delivery of the 26-part series. 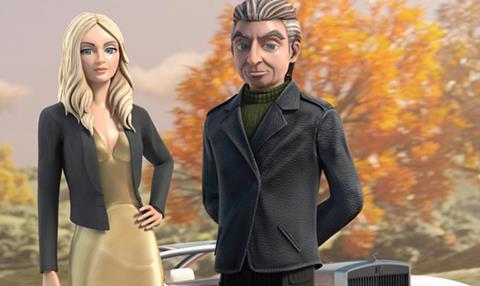 Brief Create a workflow that encompasses the conform, grade, online edit and delivery of the 26-part series.

How it was done Supervised by head of production Harriet Dale, Encore’s team included colourist Paul Staples, who graded using Nucoda, and online and VFX editor Simon Brook, who provided animation enhancements and worked on the end credit sequence on the DS Nitris. Andrew Cave and Will Coker conformed the series using Nucoda. The series was treated in the grade as if it was a live-action movie, not an animated TV show. Staples said the “full gamut of tools, bells and whistles” was used to push the sense of light and shade. Exteriors of Tracy Island were graded to point to their geographic location. Encore’s sister company Deluxe Media created multi-version DPP files, including subtitled and audio-description versions.

Watch it Thunderbirds Are Go airs on Saturdays, 8am, ITV