“Mark Evans seems to be constantly surprised at the basic premise of his own show.” 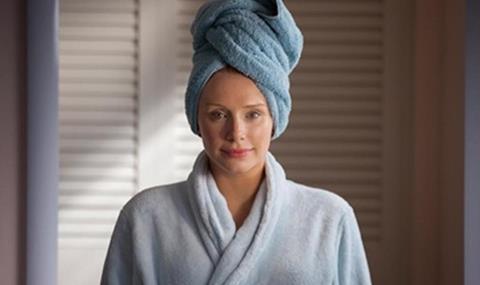 At its best, Black Mirror continues to combine the cautionary sci-fi of The Twilight Zone with creator Charlie Brooker’s scathing thirst for social, media and pop culture satire.

Mark Butler, The i

Steve Humphries and Andy Attenburrow’s documentary, already shown on BBC Wales, was a disciplined work itself, firmly addressing their title.

Beauty has rarely got anything to do with looking good, a point made clear on Anne Robinson’s Britain (BBC1) even if it escaped the hawkish senses of Anne Robinson herself.

I don’t mind the cliches – “sinking dreams” anyone? – but presenter Mark Evans seems to be constantly surprised at the basic premise of his own show.

Me and My Affair, Channel 5

It was soap opera material, if not, in some cases, big-screen epics and that, perhaps, was the point. Cheating, getting away with it, even getting caught were ways of making their hearts beat faster.

The Apprentice wasn’t so much telly entertainment as endless waves of nausea, like an hour in a rowing boat in a heavy swell.