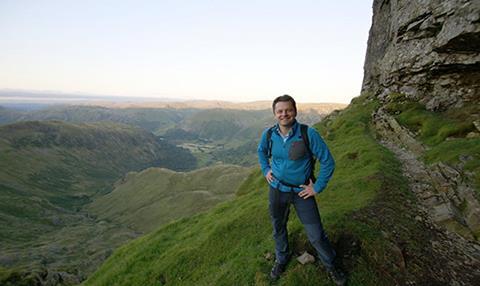 “Of course, the recipe for happiness is simple: watching feelgood magazine programmes such as Secret Britain … Undemanding but uplifting stuff.”
Ed Potton, The Times

“Why focus on famous places in the most popular tourist spot in Britain and call it secret? It must be a very esoteric secret … Viewers would have found more secrets if they’d gone out in their own gardens in the dark, lain down on the grass and kept silent for half an hour.”
Christopher Howse, The Telegraph

“An extraordinary journey in space and time … As the three men travelled through the Polish and Ukrainian cities so relevant to them all, their friendship crumbled. Friendships can thrive on differences but never on delusion.”
Matt Baylis, Daily Express

“A comedy built around the struggle to find happiness and relevance is to be applauded, and made sharper because you felt, as you did in The Trip, that these are things that Coogan battles with in real life.”
Ed Potton, The Times

“The problem is that the script sounds like one long, unrelenting howl of rage … We are asked to invest in a whining, self-indulgent central character without much return in the way of laughs or insight. It left me saddish.”
Lucy Mangan, The Guardian

“The first series was furiously fast and furiously funny but in its second run it has developed heart, too.”
Lucy Mangan, The Guardian

“It was a comprehensive tour of what someone unfettered by interests other than his own can do by tapping into a groundswell of genuine and legitimate anger.”
Lucy Mangan, The Guardian

“As Employable Me hammers home in every scene, wellbeing and work go hand in hand. If only it left it at that. Words such as “research” and “neuroscience” pop up at the start of each programme and it’s argued that in a new field of science some so-called disabilities are looking more like abilities.”
Matt Baylis, Daily Express