Over 1.6m requests to stream World Cup football and Wimbledon tennis over the summer 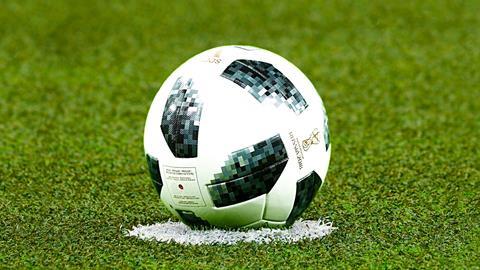 The BBC iPlayer’s UHD and HDR trials received over 1.6m requests to stream World Cup football and Wimbledon tennis over the summer.

The figure was released today by the BBC, which also revealed its top programmes of 2018 on the BBC iPlayer.

The BBC described the trials as a hit with viewers, with England’s quarter final match against Sweden the most popular UHD programme.

Viewers who signed up to the trial were able to stream every BBC One match from the summer’s FIFA World Cup and every centre court match from Wimbledon.