VMI is set to expand into the West Country with the acquisition of Bristol rental facility The Hire Company. 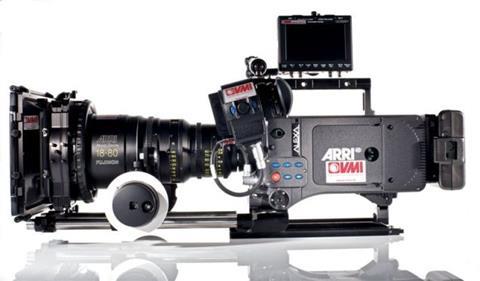 VMI Bristol, which will open in early January, will initially be based at The Hire Company’s existing premises.

Mid-way through next year, it will move into a purpose-built warehouse that will be a “mirror image” of the company’s Acton HQ.

VMI director Ian Jackson said VMI decided to open in Bristol after providing kit for 25 weeks of drama and film production in Wales this year.

“The Bristol branch will be a useful staging post for crew testing and local support for the whole of the West Country and Wales,” he said.

“The full range of equipment we carry will be available in Bristol and we will also offer dolly and crane facilities in conjunction with our partner company Alpha Grip.”

The Hire Company’s managing director Jeff Berning will take on the role of branch manager, while VMI’s client contact Gary Davis will relocate to Bristol to head up the rental desk and assist The Hire Company’s senior technician Jon Noad.