Stars from New Order, Soul II Soul and Ultravox are to feature in a BBC4 battle of the bands competition, produced by Wall to Wall. 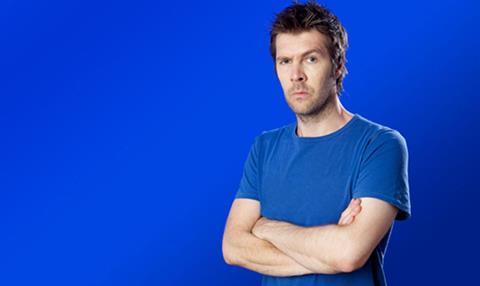 Doctors, window cleaners and waiters will be among the contestants competing for a place in one of three regional heats, which will air on BBC4, ahead of the final which will play out on BBC2.

The series, which will air from May, was ordered by head of music commissioning Jan Younghusband

“This series shows that it’s not just the major pop stars that entertain fans, but ‘part-time’ musicians who perform to thousands of people weekly all across the UK, enjoying music in our pubs and clubs,” she said.

BBC4 editor Cassian Harrison said: “Celebrating the passion of amateur music makers of all cultural backgrounds and genres up and down the country, this series is exactly the kind of music programming I want to see on the channel.”