Wolf Hall scooped a Golden Globe on Sunday night and executive producer Sir Colin Callender used the triumph to warn the government against diminishing the BBC. 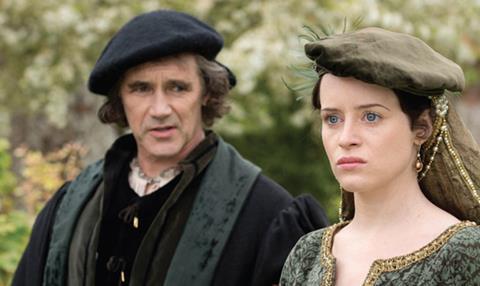 The BBC2 series, produced by Playground Entertainment and Company Pictures, picked up Best Limited Series or Motion Picture Made for Television at the Ricky Gervais-hosted awards.

“Without the BBC, quality programming like this wouldn’t happen,” he said. “I urge David Cameron and the British government to do everything they can’t to protect the BBC and ensure its future.”

Wolf Hall’s stars Mark Rylance and Damian Lewis were respectively up for lead and supporting acting prizes, but lost out to Show Me A Hero’s Oscar Isaac and Christian Slater, who starred in Mr Robot.