Framestore has closed its loss-making DI department, a move that leaves 23 members of staff looking for work. 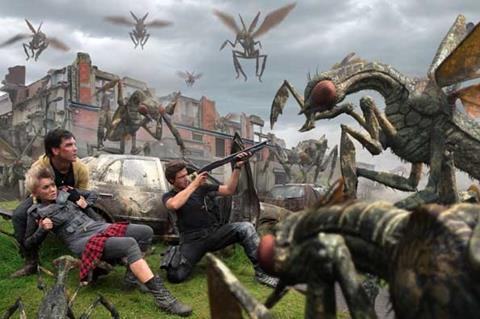 All affected employees are going through a four-week consultation period, ending next week, with several currently applying for other jobs internally.

The move comes amid concerted efforts by the Soho company to concentrate its focus on visual effects, an area that is currently booming with work being done on seven separate feature films.

Chief executive William Sargent told Broadcast: “I’ve changed my perspective on DI. We’d been subsidising the department for a couple of years. We had a significant share of the market when it was small. But when it grew and [other players] entered who also wanted to capture the film distribution work at the same time, the prices for doing the DI got very silly. As a company we will now have a narrower focus on VFX, going narrower and deeper.”

Sargent pinpointed the preference for American directors to post-produce films near to their homes and US Studios’ desires to maintain close control over distribution decisions as reasons for a lack of DI work.

“Studio pics have become a non-event and there’s not enough British movies [to go round],” he said.

Head of digital lab Greg Barrett, who joined the company in May, is among those affected.

The company is currently recruiting for various roles in its visual effects teams.

Framestore is the largest visual effects and computer animation studio in Europe. As well as feature films and commercials, the company also works on pop promos and broadcast television series such as Primeval (pictured). It won an Oscar in 2008 for its visual effects work on the movie The Golden Compass.