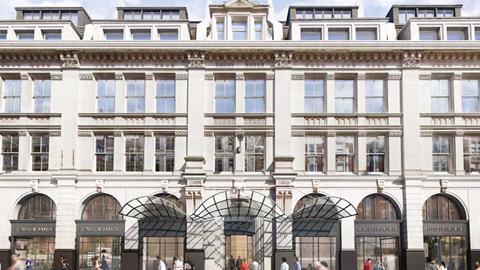 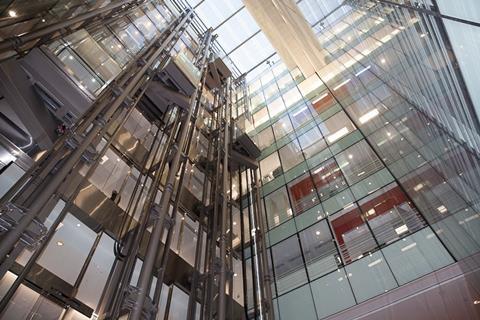 Framestore has closed its doors in Soho for the last time and moved its headquarters to a huge new 100,000 sq ft office at 28 Chancery Lane, Holborn.

The company is one of the stalwarts of Soho, having been there for more than 30 years, and its move away is a major blow to the creative sector in the area.

”Our move to Chancery Lane is a natural evolution of our business in response to changing client needs,”

It is spread over nine-floors and Framestore says it has been designed by an “expert group of architects, interior designers and VFX specialists with collaboration and technological excellence in mind.”

In common with other grand new HQs opened by Framestore’s peers in recent years, the building has large, open-plan spaces and break-out areas. 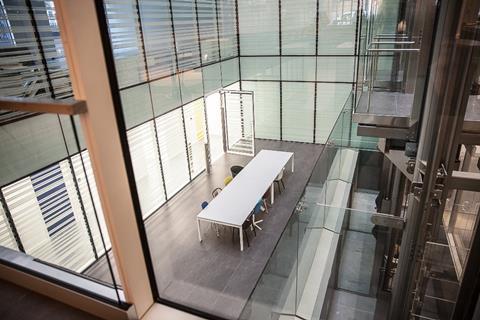 While details about the technical infrastructure and the range of different VFX, creative, editorial, grading and finishing services within the building are currently thin on the ground, Framestore says it has been “equipped with the very latest technology needed to deliver increasingly specific and complex VFX briefs.”

”We’re seeing our client base widening outside of the usual Soho boundaries,”

Framestore’s CEO and founder, Sir William Sargent (pictured below), said: “Our move to Chancery Lane is a natural evolution of our business in response to changing client needs. We’re seeing our client base widening outside of the usual Soho boundaries, and at the same time are being asked to deliver increasingly advanced, multi-disciplined projects that require all facets of our creative and technological services.”

“To keep up with this shift and continue building on our legacy of creative innovation, we need a central space in which our people can work more closely, really push the boundaries of imagination and produce stellar work.” 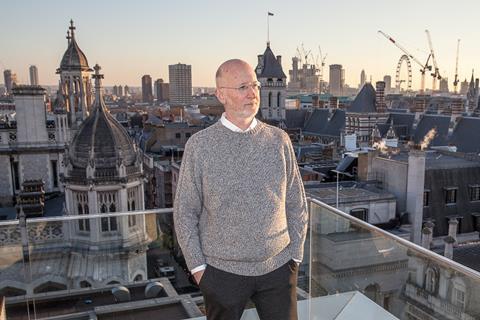 Towards the end of 2016, Framestore was bought by Chinese firm Cultural Investment Holdings Co in a deal worth £150m.

Sargent addresses the growing dominance of the Chinese market, while recognising the importance of the company staying in London when he says: “The creative sector has long been driven by the West, with most major projects stemming from the US, Canada and Europe. However, in recent years there has been a marked shift in this trajectory, with Eastern markets such as India and China really rising to the fore and unlocking a much broader landscape of expertise and experience. Our industry’s global offering is enhanced, and London is in a critical geographic position to support and capitalise on this West-to-East equilibrium.”

“Our new Holborn home is absolutely the right place for us to continue our journey,” he adds. “The area has a real buzz about it and is the ideal environment for us to work in.” 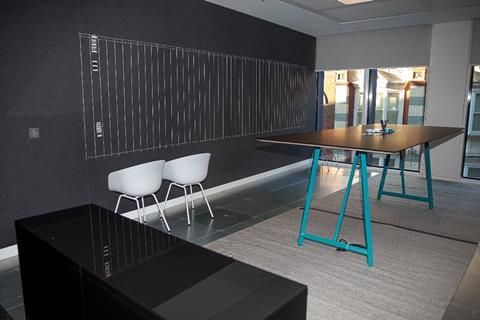 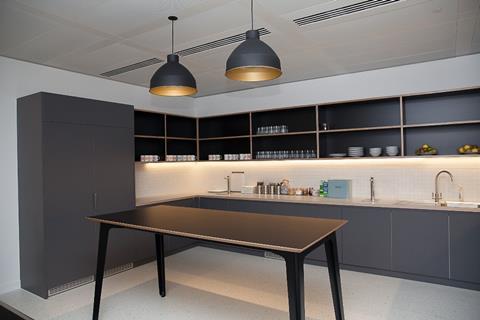 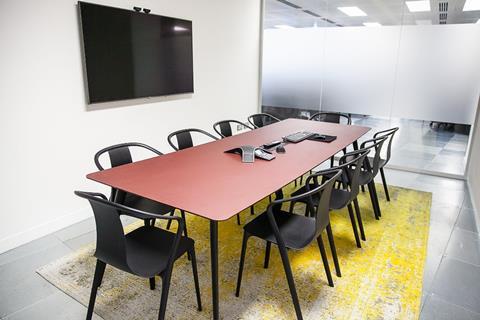