Effects work carried out by Smoke and Mirrors on a viral campaign promoting the BBC Poetry season. 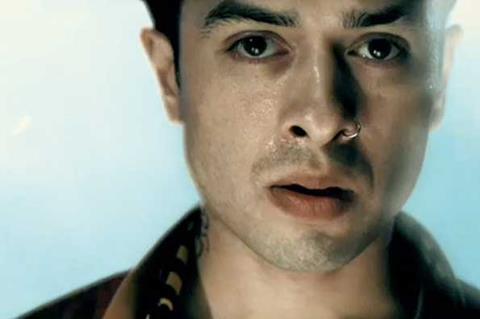 Brief: Provide effects work on a viral that features Itch from The King Blues reciting words from a Byron poem at Koko in Camden.