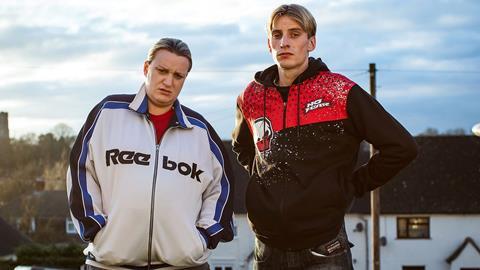 The channel is delivering across the genres

Under controller Fiona Campbell, BBC3 has delivered a wide range of innovative and thought-provoking programmes that fulfil the channel’s remit of bringing younger audiences to the BBC. Comedy in particular is an area of strength, with Fleabag and This Country wrapping up their series to critical acclaim.

This year, Guz Khan’s Man Like Mobeen followed in Fleabag’s footsteps by winning the Broadcast Digital Award for Best Comedy for its third series. The Young Offenders continued to go from strength to strength, with Daisy Haggard’s Back To Life commissioned for a second series.

BBC3 also proved it has the digital muscle to back up its shows, winning Best Digital Support for a Programme for RuPaul’s Drag Race UK. This was the first show where the BBC encouraged viewers to go straight to iPlayer to watch the weekly episodes, providing plenty of hits and engagement for BBC3.

Securing Best Entertainment Programme, The Rap Game completed a hat-trick of wins for BBC3 at this year’s Broadcast Digital Awards and proved the channel is delivering across the genres. Recommissioned for a second series, the show used new talent in rappers DJ Target, Krept and Konan and drew a young, male, BAME audience to the channel. One Broadcast Digital Awards judge said The Rap Game was “BBC3 at its best”.