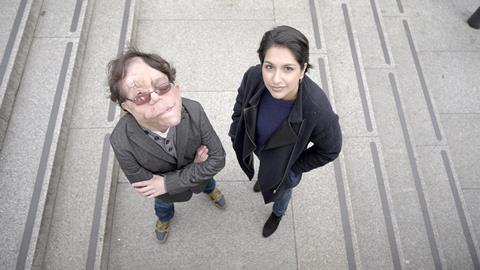 Despite the decline in linear TV ratings, programmes such as Ian Hislop’s Fake News helped increase BBC4’s audience share to 1.9%.

BBC4 has the best brand perception of any BBC channel and the judges said this is down to its clear scheduling and innovative programming. Friday’s Music Nights continue to entertain music lovers, while this year the channel persuaded 50,000 viewers to dust off their sketch pads for the nation’s biggest-ever art class: Life Drawing Live.

BBC Four has built on its younger viewership with a slate of film programmes including Life Cinematic and Mark Kermode’s Secrets Of Cinema. In another innovative move, the channel successfully increased the presence of sport, with women’s football significantly broadening the channel’s reach.

The judges praised the channel’s “innovative spirit”, as well as its creative, forward-thinking programming schedule. One described BBC Four as “a multi-layered channel with consistently high-quality programming. It is not afraid to push boundaries in terms of commissioning experimental shows and mixing genres with its output.”

Another said the channel is “clearly aware of diversity”, with another adding: “It doesn’t condescend to its audience.”