Figures from across the industry honoured by The TV Collective 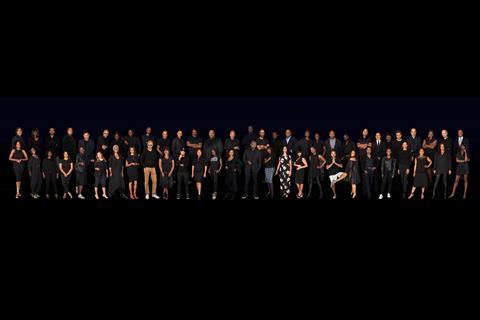 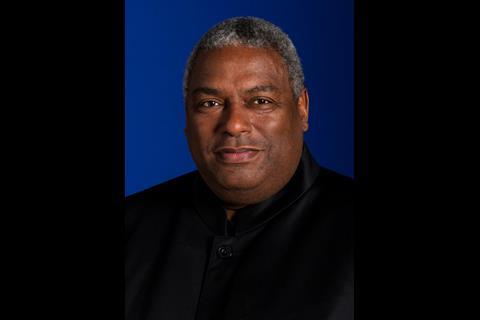 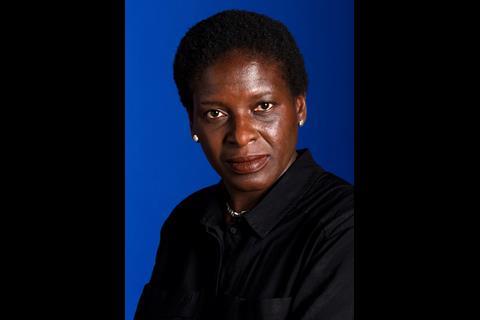 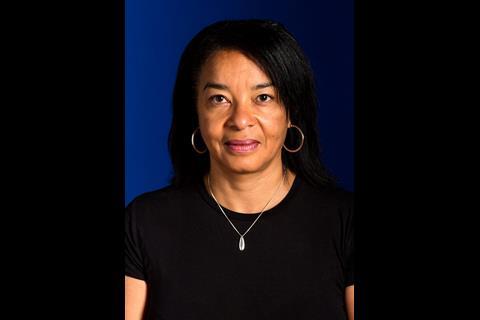 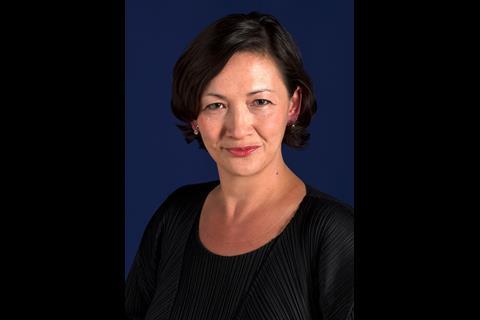 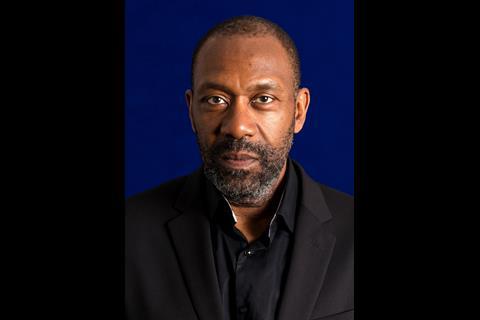 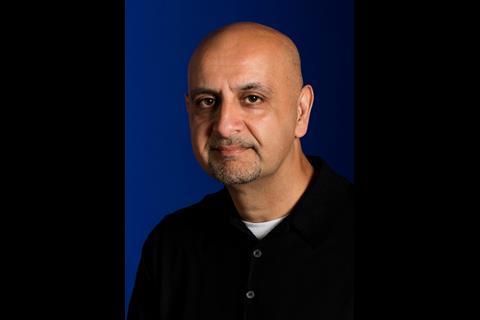 Diversity campaign group The TV Collective and the University of Westminster have unveiled a power list of around 60 leading BAME professionals, including commissioners, indie bosses and producers.

An exhibition of portraits of the TVC Leaders’ List was unveiled at the University of Westminster’s Harrow campus last night, with a tie-in book also available.

TV Collective founder Simone Pennant said the exhibition was “a proof of concept” and that she had ambitions to grow the collection to 100 portraits and tour it around the country.

She said she was inspired to develop the project with the university to show young BAME people that there were opportunities out there to build a successful career in TV.

“Sometimes we can feel that the industry doesn’t want us, or it’s hard for us to break out,” she said.

“What makes these guys so special is that they’ve not let the diversity argument get to them, they haven’t allowed themselves to hear that you can’t do it, or you’re not able or skilled enough.

“The ongoing conversation says we’re not here, that they can’t find the talent or we’re too risky. That’s not true – we’re here, doing amazing things.”

The project has been co-produced by Dr David Dunkley Gyimah from University of Westminster.

The exhibition runs until Sunday. Click for more details