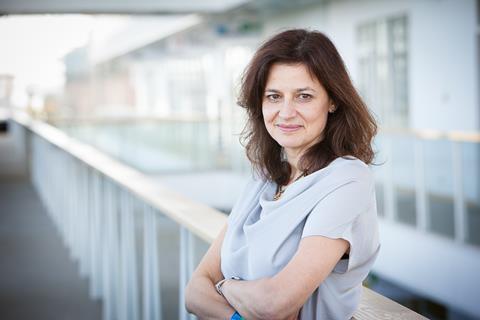 The screen sector’s contribution to the economy has declined by £2.6bn since March 2020, according to Creative UK Group research, which has shifted its focus towards post-pandemic growth.

According to today’s report, the Gross Value Added (GVA) created by TV, film, radio and photography tumbled by 12% over the past 15 months, along with the loss of 12,800 jobs, which equates to around 5% of the overall pre-pandemic workforce.

The situation would have been far worse if not for the Production Restart Scheme, or insurance backstop, which business secretary Kwasi Kwarteng and culture secretary Oliver Dowden wrote in the report has so far protected 44,000 jobs.

The creative industries as a whole has lost £12bn GVA and more than 110,000 jobs, with the majority being freelance.

The report focused on how the creative industries can become one of the UK’s most important sectors by 2025 with “ambitious investment”, and was paired with the launch of a #WeAreCreative campaign to encourage creatives and businesses to show their power and potential to politicians on social media.

With 20% extra spend and investment, it said, the creative sector could create 300,000 jobs and contribute £132bn to the economy within four years, more than the financial services, insurance and pensions industries combined.

“The past decade has seen the creative industries achieve remarkable growth and success with the sector’s vast power to grow wealth and employment extending throughout local communities across the whole of the UK,” said Caroline Norbury, who heads up the Creative Group, which was formed in 2019 when the Creative Industries Federation and Creative England combined.

“With ambitious investment, the creative sector can rebuild faster than the UK economy and make a major contribution to the country’s post-pandemic recovery.

“We are money makers, job creators, innovators and problem solvers, and can reshape this country’s future for the better”.