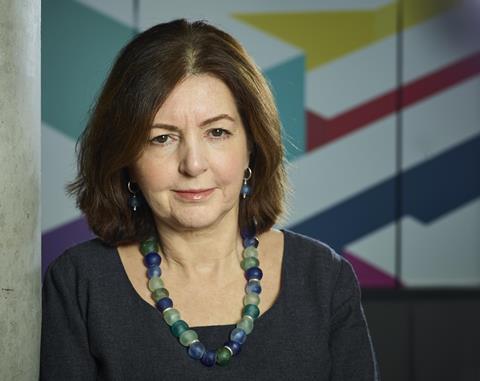 When the editor-at-large of Channel 4 speaks about the difficulties of being a woman in our industry and in particular the challenges of being a mother, we sit up and we listen. At least the females among us did, as my inbox mushroomed when I interviewed Dorothy Byrne for the Media Tribe podcast earlier this month.

‘I started out [working] with lots of women, and then gradually they all disappeared. And the truth is, they disappear along the way because it just becomes so difficult’ lamented Byrne.

A great proportion of the women who got in touch were either mothers or young parental hopefuls who recognise our industry, for the most part, does not cater for ambitious mums.

Byrne herself returned to work five weeks after giving birth to her daughter Hettie. She was a freelance editor on an ITV program back then and as a single mum, with the lack of maternity rights available to her, she had no choice.

She recalls trying to express milk in a bleak toilet and was compelled to stop after three days as it all became too much.

‘Giving up breastfeeding your child, that is a big thing to give up’ Byrne told me.

The motherhood penalty is a systemic problem in our industry that’s rarely spoken about and has never been successfully tackled. It has been exacerbated by the Coronavirus pandemic as women across the board have been disproportionately affected by job losses, the burden of home-schooling and a lack of childcare - I suspect that’s why the timing of my interview particularly hit a nerve.

Have you ever wondered why a promising young director left journalism and took a communications role at a bank? Or why an articulate reporter with so much promise left a coveted position to make commercial content full time? It’s most likely because they were freelance contractors, with a dictatorial biological clock ticking behind the scenes and they didn’t want to miss their chance at parenthood.

Byrne adds: “People tend to look at women CVS and say, ‘Well then, she went off and did strange things’. And I say, ‘Well, that was because that was the only work she could get either part-time or when she wanted to get back into work’” chimes Byrne.

Interestingly, not all of the impressive women who reached out after Byrne’s interview were freelance contractors.

‘I was made redundant at seven and a half months pregnant. they were making financial cutbacks. So they cut me, not my male peers on three times my salary’, writes one broadcaster.

‘I’ve felt like my children are my dirty little secret’ pens an accomplished freelance journalist who writes for notable broadsheets in the UK.

‘I feel so silly for starting my career in an industry where it seems so tricky to continue after having kids’ notes a talented filmmaker.

For those of us lucky enough to conceive, trying to balance a successful career and be viewed as equal to our peers is a ridiculous but real quagmire. It’s a problem that must be addressed immediately before we lose future trailblazers like Dorothy Byrne.

A few weeks prior, I received a call from a female producer/director who I’ve unofficially mentored for years. She is a 27-year-old powerhouse who speaks six languages, and she asked me if I thought it was the right time for her to take a comms role at a think tank. My heart sank. I realised I’d not only failed to show her that you can ‘have it all’ but so had an entire industry, blinded by bias. 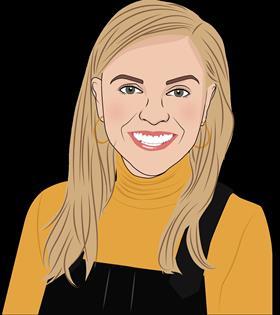 Shaunagh Connaire is the creator and host of the Media Tribe podcast, based in New York. For more info, visit https://www.thismediatribe.com/