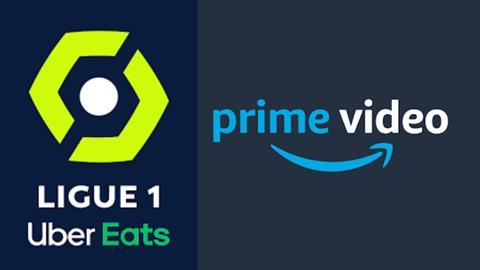 Amazon Prime Video has partnered with Freebox TV as it launches its Le Pass Ligue 1 channel.

The channel is available on the Amazon Prime Video platform for an additional €12.99 (£11) on top of its €5.99 (£5.07) monthly subscription, a price it raised after gained the rights earlier this year. It will also be available to Freebox TV customers at a lower price of just €5.99 (£5.07) a month, with the first 30 days free of charge.

Free will also have a near-live highlights service on Free Ligue 1 - which will be included in the telecommunications firm’s TV and mobile plans.

Prime Video picked up the rights to Ligue 1 in a three-year deal after original rights holder Mediapro dropped out during the early stages of the pandemic. It has the rights to the 10 top pick matches for the season, as well as 66 second and third picks, and a weekly highlights show featuring interviews and analysis.

It also has the rights to Ligue 2, which it has sublicensed to terrestrial sports channel La Chaîne L’Équipe to show the first ten rounds for free, before all games go back to the subscription platform.