The deal complements agreements with RTE and BT Sport. 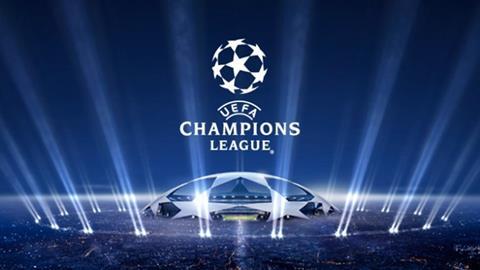 LiveScore has agreed a deal with UEFA to make every Champions League game free-to-air in Ireland for the next season until 2024.

137 matches each season will be shown on the streaming app, with 104 of them exclusive to the platform. It replaces Virgin Media as a Champions League broadcaster in the country.

LiveScore launched its OTT streaming platform last year, and has since gained the rights to the like of LaLiga Smartbank in the UK and Ireland, as well as a host of on-demand content.

In addition to LiveScore’s coverage, RTE extended its deal to 16 live matches on Tuesday nights, plus the addition of Tuesday night highlights and rights to broadcast the final. BT Sport continues the deal it signed in 2019, which covers 420 games over a four-year period until 2024 in the UK and Ireland.

“Uefa is delighted to welcome LiveScore as the new broadcaster of Uefa Champions League rights in the Republic of Ireland,” Uefa marketing director Guy-Laurent Epstein said.

“We are excited to see the innovative coverage it will deliver and to bring comprehensive coverage of the best of European club football to Irish fans for free.”