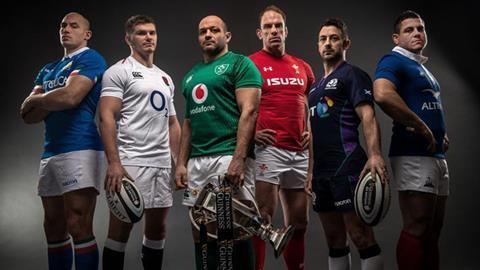 ITV drew a peak audience of 8.7 million viewers for Scotland’s victory over England on Saturday.

It was Scotland’s first win at Twickenham since 1983, and clearly excited viewers across the nation.

It beat the 8.6 million peak for last year’s Calcutta Cup, and is the largest viewership in more than a decade (since records began in 2010).

There was an overall average of 6.4 million tuning in to Scotland’s 6-11 win, which was 36% of the available audience.

England v Scotland marked the first day of the 2021 Guinness Six Nations tournament, with other matches on the weekend including France’s 50-10 win against Italy and Wales’ 21-16 victory over Ireland.

The Six Nations will continue on Saturday 13 February with England hoping to bounce back against Italy at 1.30pm.