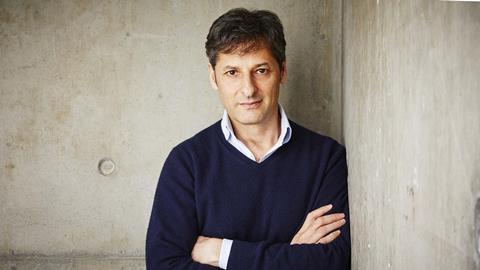 Podcast: director of programmes says he cannot remember a time when the broadcaster felt more relevant to the national conversation

On today’s Broadcast Intelligence podcast, the director of programmes details his tick list when considering a commission and some recent co-productions that haven’t worked.

These sessions were recorded by Broadcast Intelligence’s Commissioner Index at our sponsored “Meet the commissioner” sessions at the Edinburgh TV Festival.

Other episodes of the Media Business Podcast will be released monthly and explore a wide range of topics. It is produced by MBI, publisher of Screen International and Broadcast.

For more exclusive updates on commissioner’s programming needs, slot preferences and contact details, check out Broadcast’s Commissioner Index. Updated daily, the index features over 425 network execs in the UK, US and at major SVoDs.