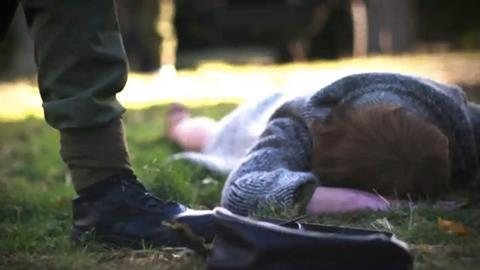 Selling C4 is an affront to free speech

C4’s unique remit to commission programmes others cannot and will not order is threatened by privatisation, says Callum Macrae

I’ve had the privilege of making two feature docs in recent years – both brave commissions by Channel 4.

The first, No Fire Zone: The Killing Fields of Sri Lanka, investigated the massacre of tens of thousands of innocent Tamils in the final months of the war between Sri Lankan government forces and the rebel army of the Tamil Tigers.

That film led to debates in the UN and was credited with having convinced the world of the crimes against humanity committed by the Sri Lankan government.

The second, The Ballymurphy Precedent, (broadcast as a 90-minute special under the title Massacre at Ballymurphy; pictured above), was an investigation we made three years ago in which we presented evidence demonstrating that 10 innocent, unarmed civilians in a nationalist estate in West Belfast, had died after being shot, most, if not all, by members of the British Parachute regiment.

The truth of the claims in our film – which the families had argued for years – was finally acknowledged by a renewed inquest in Belfast last month. The army’s version of events was a lie, and the victims were unarmed and entirely innocent.

C4 is a vital, desperately important irritant in the body politic. It produces an occasional annoying rash, but it also produces pearls

Both of those films were commissioned by C4 despite the fact that they were never going to get blockbuster ratings – and despite the fact that few advertisers would queue up to take space in their commercial breaks. They were commissioned because of C4’s special remit: to be innovative, to inspire change and to offer a platform for alternative views.

Of course, when you speak truth to power, or when you amplify ‘alternative’ voices, there will be people who get annoyed. Good. C4 is a vital, desperately important irritant in the body politic. It produces an occasional annoying rash, but it also produces pearls – like It’s a Sin.

What is perhaps even more impressive is that it also manages to produce popular, innovative, entertaining and educational television. It even appears to be emerging from the pandemic financially intact.

Of course it gets things wrong sometimes. But without it British broadcasting, British journalism and British culture would be far poorer, narrow-minded and unquestioning. 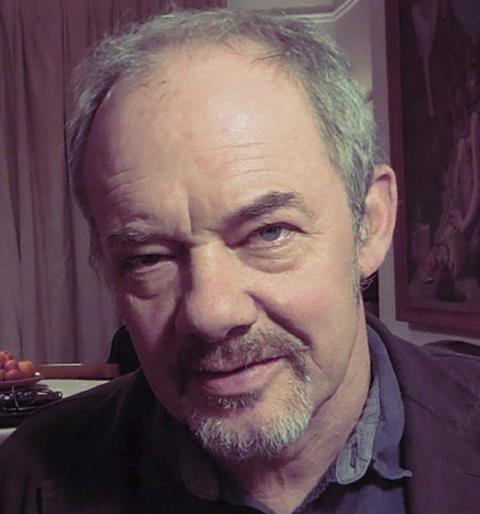 Make no mistake, the campaign to privatise C4 is fundamentally undemocratic. Certainly in practice – and I fear also by conscious intent – it is an attempt to silence ’alternative voices’ and those who inspire change; a move that will ensure that only programmes that are commercially viable or have the approval of advertisers, big business corporations and their servants in government are ever commissioned.

It must be opposed by everyone who cares about free speech.