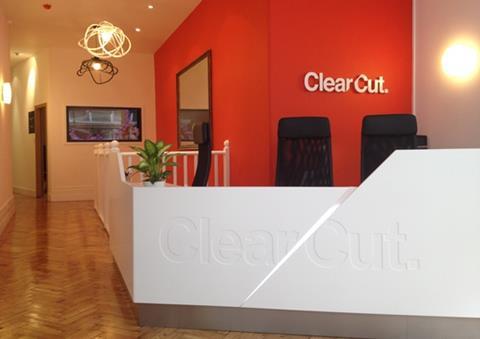 Cuttica has taken the position of head of production for a corporate production company. Clear Cut is now looking to recruit a new general manager. Meanwhile, post producer Matt Sanderson has joined Clear Cut from Crow TV, and Alan Saunders, formerly of Warner Brothers TV, has joined in the same role.