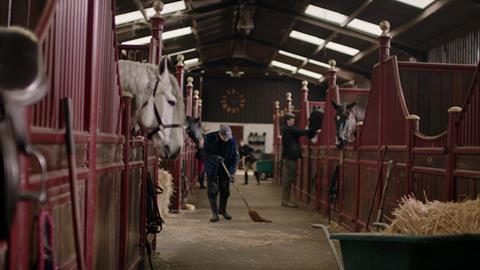 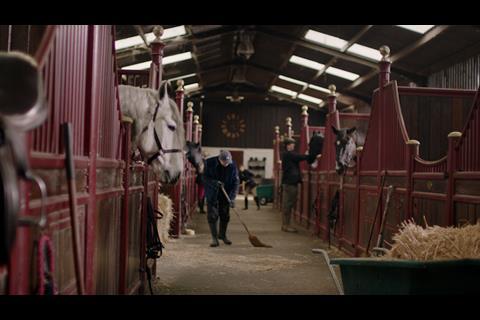 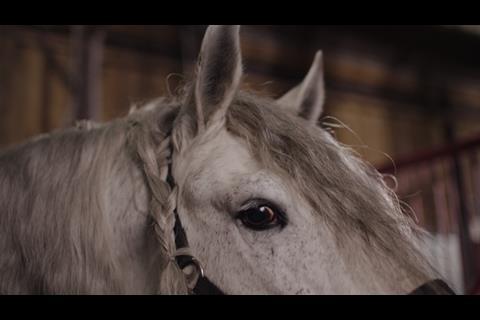 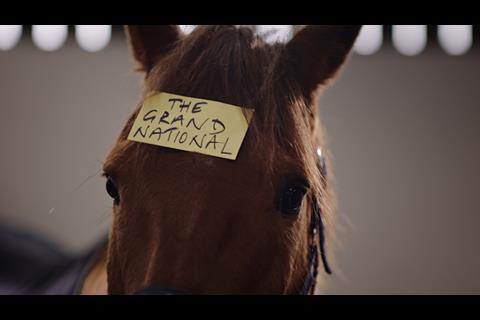 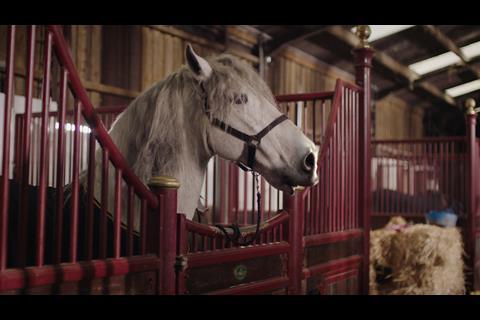 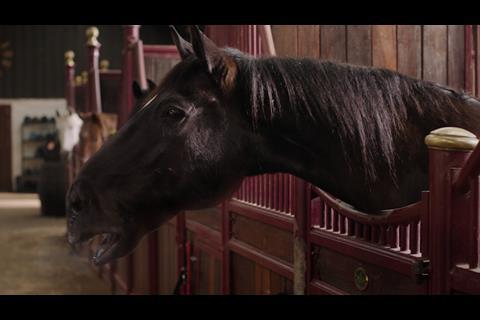 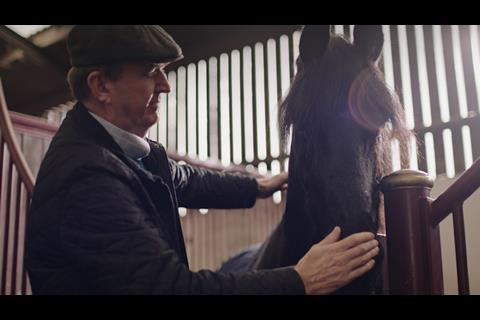 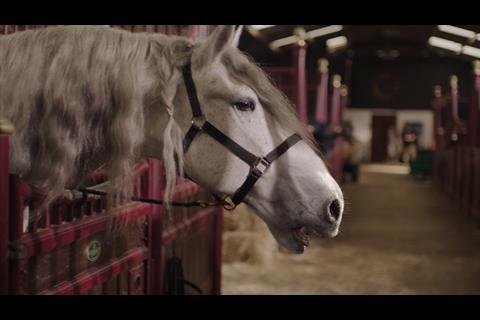 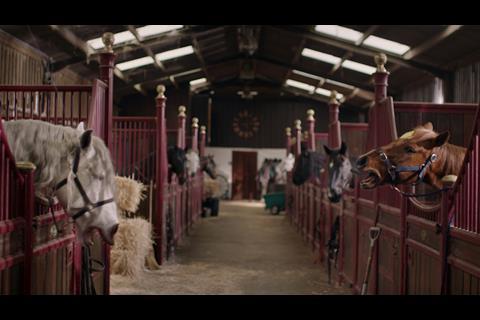 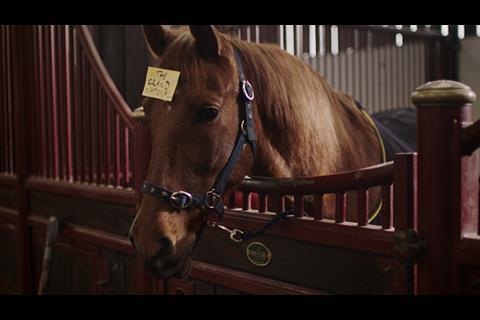 The horses play the lead role in ITV Creative’s promo, which is running on TV and online in advance of the race on 5 April.

The spot was directed by Tantrum Stephen Pipe, with Coffee & TV’s CGI team manipulating the images from a live action shoot to create a realistic, spontaneous conversation between horses playing ‘Guess Who’.

The company’s co-founder and creative director Phil Hurrell said: “Stephen Pipe’s vision was to have the horses chatting to each other in a casual manner, similar to people relaxing over a drink at a social gathering. When people or animals are relaxed, they become highly animated, so we were keen not to dictate any restrictions on camera or animal movement ahead of the CGI and animation process. Subsequently, the camera style is almost documentary-like; hand-held for the entire sequence. The horses’ movements were encouraged to be as expressive as possible to ensure the final film would be engaging and fun.”