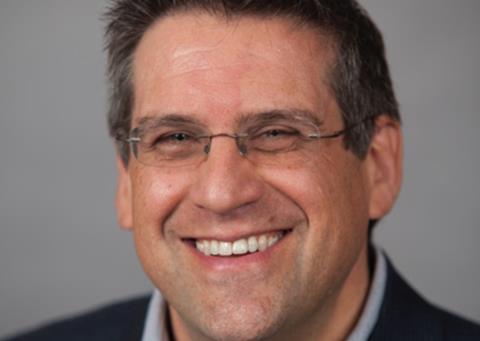 The specifications were developed jointly by the Alliance, which was launched earlier this year and comprises the The Digital Entertainment Group (DEG), the Entertainment Merchants Association (EMA) and Motion Pictures Laboratories, Inc. (MovieLabs), together with member studios, retailers, and service providers.

The Alliance focuses on improving the digital supply chain from studios to online platforms, aiming to make it easier to distribute content around the world.

The new updates are designed to expand support for international distribution to ensure all territories receive the right content and to improve automation among participants in the digital supply chain.

“The Digital Supply Chain Alliance was created to allow us as an industry to move faster and more efficiently towards standards adoption industrywide,” said DEG executive director John Powers. “We are happy to demonstrate, with the release of these first specs, that this is successfully happening. This is a meaningful step in keeping up with the pace of change in digital distribution.”

The updates that have been agreed include:

Media Manifest 1.8 - The Media Manifest spec has also been updated to follow Common Metadata 2.7, as well as adding data to support additional workflow use cases, ability to handle cards in playable sequence, and improved support for TV that reduces the need for territory-specific experiences.