Creation and delivery of more than 800 visual effects shots for series 10 of the cult sci-fi series. 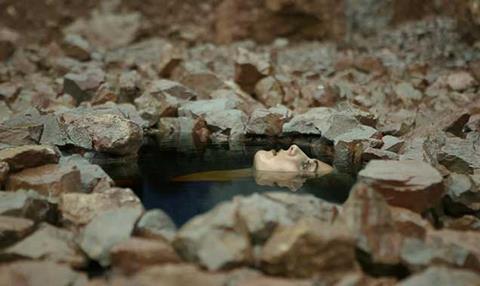 How it was done
For the first episode, Milk created all of the water FX and built a range of environments including Sydney, alien planets and a ‘Time Vortex’ whirlpool. For one key shot, underwater footage of the character Heather, with her eyes open staring at the camera, was composited into a puddle on an alien planet.

The VFX supervisor was Murray Barber, with James Reid supervising CG and Henning Glabbart managing the 2D. The VFX producer was Louise Hastings.

Watch it
Saturdays on BBC1