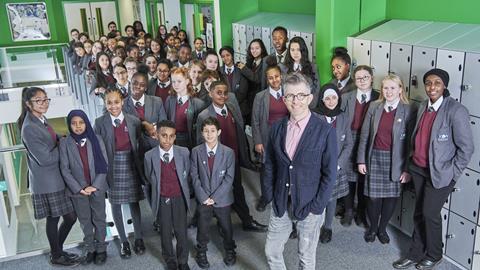 The Choir: Our School By The Tower, BBC2

Giving school kids affected by the Grenfell Tower fire freedom to express themselves was key to our story, says Ben Rumney

From the start, we knew this series had to be different from Gareth Malone’s previous choir series. This was not an idea dreamt up in a development meeting; Gareth was invited by Kensington Aldridge Academy (KAA) to help put on a concert to mark their return home. The school, which sits at the base of Grenfell Tower, had to relocate following the tragedy that claimed 72 victims, five of whom were pupils of the school. 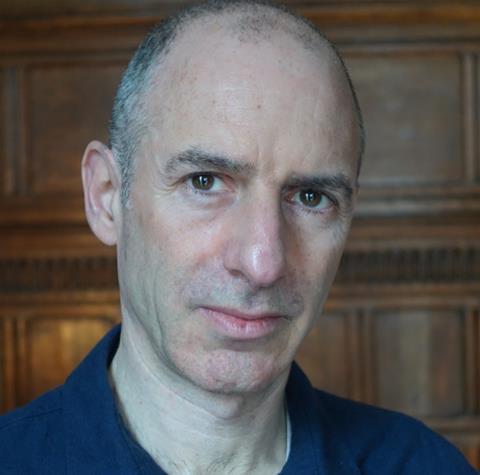 Filming started in May 2018, nearly a year after the fire, when Gareth met Headteacher David Benson at KAA’s temporary site, a collection of swiftly assembled portacabins a mile from the original building. The plan was for the school to return in September. David wanted a special concert to celebrate the courage and compassion the pupils had shown.

We didn’t want to focus on the details of the Grenfell fire, but nor could this be another case of Gareth transforming a group of reluctant singers into a polished choir fit to perform Handel’s Messiah. It should be less constructed factual and more observational documentary.

David Benson had protected the kids by turning down countless approaches by the media. Now he felt this could be a positive step in moving on from the tragedy. This was certainly privileged access – no school had been through what KAA had and nobody had heard from the kids.

We needed to tread carefully, not push or persuade. We would treat Gareth like a contributor rather than a presenter, and he went in blind, without preconceived ideas about what the concert would be.

The chance to be on TV is not the lure it used to be for any streetwise teenagers who get their content from YouTube and Snapchat. This was a community that resented the media after Grenfell and would rightly question our motives. Building up trust was crucial. 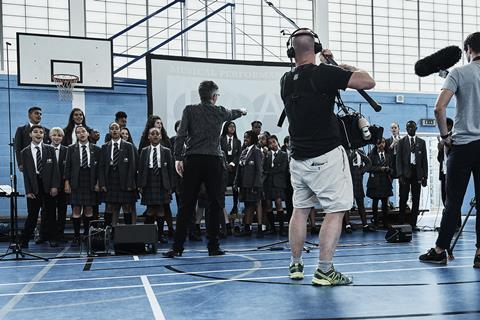 Gareth’s first encounter with pupils was a rehearsal with the existing choir. During what we expected to be a standard introductory session, Gareth asked 14-year-old Lyric if, with a name like that, she had written any. Suddenly Lyric performed a song she had penned as a tribute to lost friends. She had never sung it to anyone and her best friend and fellow choir member Olivia was moved to tears.

Lyric’s song convinced Gareth that the concert would be more powerful if the pupils created it themselves. For us, it underlined that kids and their stories would emerge more naturally through observational filming than traditional casting.

Just as we were settling in at the school’s temporary site, the Grenfell Inquiry started, and with it came concerns in the community about the safety of the school next to the tower. Consultations took place about the proposed return. David wanted to be sure the presence of cameras didn’t impede this careful work and so filming was halted. 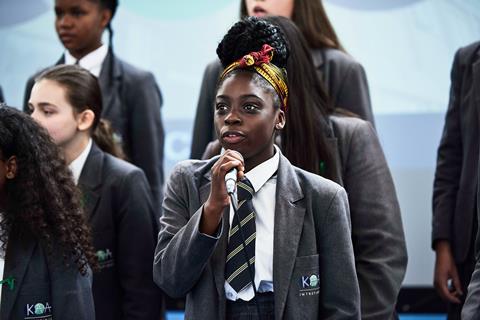 When students and parents were given a vote to express their preference, the overwhelming majority opted to return. Gareth could start to reach out to kids beyond the choir and catch up on crucial creative work.

There was a palpable sense of relief as the school returned home last September. Preparation for the concert became more straightforward and at first it seemed the only challenge would be meeting the deadline. The staff and kids decided the performance should tell the story of KAA, from its beginnings to the present day, and to look to a brighter future.

At one of the rehearsals, three Year 11 girls unexpectedly unveiled a scene they’d been working on in their own time. It explored their feelings about the terrible events of June 14 2017. Gareth and the staff understood that if the concert was to tell the story of KAA, it had to include Grenfell. But there was a delicate balance to consider: the potential impact on a local audience while honouring the students’ artistic wishes. This, after all, was a concert written, performed and led by the kids.

It remains to be seen how the audience at home will react but judging from the reception on the night of the performance, I believe we all arrived at a good place. The occasion was emotional, yet celebratory and life-affirming.

We were heartened to discover along the way how the kids flourished as they took responsibility for telling their own story. Our aim had been to make something tonally different and ultimately hopeful. The KAA pupils certainly helped do that. 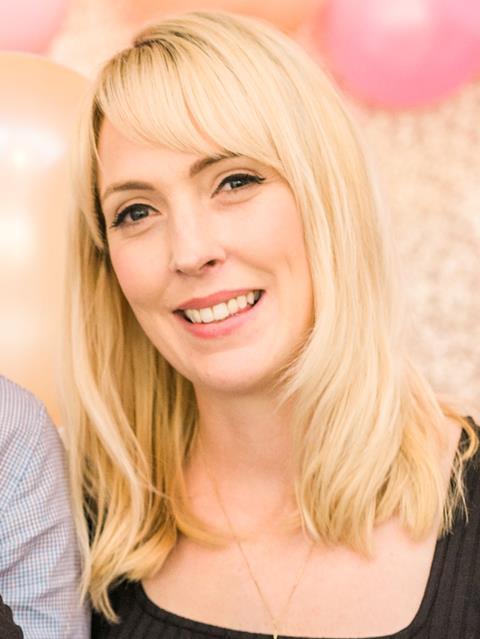 Our priority was always the emotional wellbeing of the kids. The students of Kensington Aldridge Academy (KAA) had already been through an unimaginably difficult year; the last thing we wanted to do was hinder the healing process in any way.

KAA has a dedicated team of psychologists, therapists and counsellors based at the school and it was essential to establish a close working relationship with them from the start.

We met with the whole team before filming began to get their input and guidance. Their advice – to both the production team and Gareth – was to avoid direct questions about Grenfell, and not to encourage kids to recount details of the event itself, but we should be open to their raising the subject themselves and allow them the space to reflect.

This early meeting evolved into an ongoing dialogue throughout filming and the edit.

The most significant message from the school’s therapy team and our own independent psychologist was that we should always be led by the kids. If they wanted to talk about Grenfell, that was okay. But If they wanted to tell us about their love of Swedish metal band Sabaton, or their mum’s black belt in Karate, that was equally important. 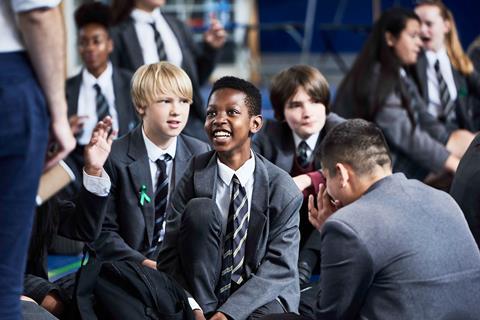 The kids didn’t want to ignore what had happened, but nor did they want to be defined by it. Many described trying to find something positive in their grief: to make the most of opportunities that friends they lost had not been able to.

We found the children of KAA to be extraordinary and inspiring, with experiences that are unique to them. But they’re also typical teenagers, navigating the same challenges and insecurities as any other kid their age, and we were keen to reflect that too. As soon as their stories started to emerge, we knew they must be the focus of the series.

It’s always nerve-wracking showing contributors the films you’ve made about them. The kids had put so much trust in us, we felt a tremendous responsibility to do their stories justice. The viewings were filled with laughter and tears (lots of them mine!) and thankfully the kids and their parents were immensely proud of the end result.