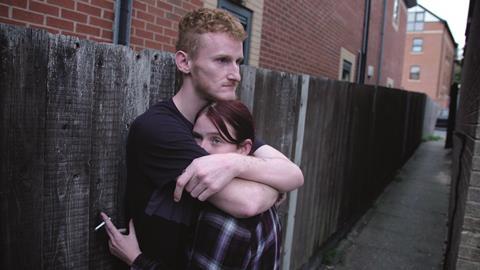 Without working with the authorities, the major stumbling block we faced was finding contributors willing to talk – but a chance encounter opened the door, says Robb Leech

Tagged was always meant to be more about the people than the system. It was pitched as a detailed look into the lives of those on electronic tags and the challenges they face staying out of prison.

The series would revolve around Nottingham specifically (it has one of the highest numbers of tag-wearers per capita), and we would do it without any kind of official access; our commissioner wanted an unfettered and raw window into the lives of these young people, which meant we would have to find our contributors without the help of the authorities. 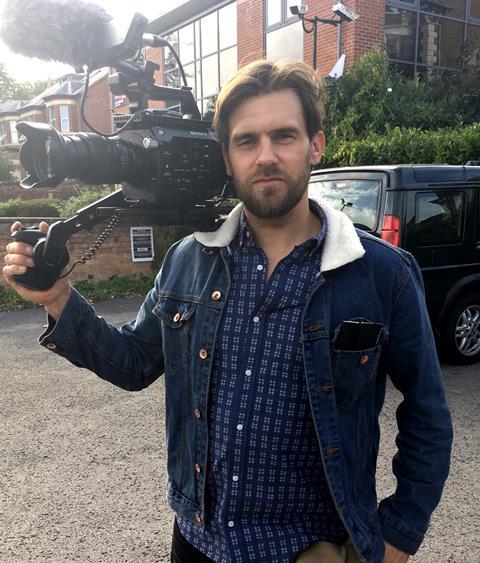 Given how hard the casting process became and how many resources you would normally throw at a job of this magnitude, it’s fair to say we were working on a short-form budget for prime-time access.

When a casting AP and I arrived in Nottingham mid-July, we had a few contacts with local organisations and charities we hoped could open some doors, but it soon became clear that street casting was probably the only way forward.

What followed was a period of trial and error: staking out probation hostels at the break of dawn; days spent hanging around the magistrate courts and then mingling with youth groups in the evenings.

The best method, we discovered, was to simply chase people emerging from one of the two main probation centres, and just ask: “Don’t mean to be rude mate, but are you on tag?”

We were polite and respectful, and nearly everyone we spoke to – with a few expletive-charged exceptions – responded likewise and was keen to have an in-depth initial talk. But the reality is that people on tag are usually in very vulnerable and chaotic situations and/or still involved in criminal activity to some degree.

Taking part in a television documentary isn’t high on their list of things to do on release from prison.

Achieving the kind of intimate access we wanted meant building relationships and deep levels of trust that require time, so after our initial chance encounters, despite exchanging numbers and arranging places and times to meet, we would almost never hear back.

Robb Leech - My tricks of the trade

It seemed that there was no central point of access and there was no way of following up, face to face. Access is usually focused around one central location to which people return, which acts as a story engine. It’s here we get to know people, can allay concerns and build that level of trust. But that doesn’t exist for people on tag, or so we thought.

Then a chance encounter landed us in the office of Mustapha Kamara, the manager of a supported accommodation hostel for ex-offenders.

We clicked with him straight away – he liked what we were trying to do and decided to let us hang around. Having access to the hostel meant I could return every day and talk to the same potential contributors and, most importantly, build trust.

Soon enough, I felt properly embedded in the world of electronic tags and ready to bring out my camera.

Filming presented another, but not dissimilar, set of challenges. The contributors mostly led unpredictable and tumultuous lives, so filming was rarely straightforward.

At one point, one went on a week-long ‘mamba’ binge (popularly known as the highly destructive synthetic drug spice) and wouldn’t answer his hostel door. If he did let me in, he was usually nonsensical.

To catch him sober, I would have to hang around from first thing in the morning to last thing at night and be ready to roll at any given moment. BBC3 gave us the freedom to decide how the series would look and feel.

I’ve made authored films in the past and have always enjoyed showing the relationship between film-maker and contributor on screen – it adds another level of authenticity and intimacy.

However, for films where access is tricky, and where that relationship is so important, the authored style becomes a practical necessity. It’s less intrusive, it’s intimate, and it’s very forgiving when you get into the edit and don’t have half the shots you’d usually have.

There are some contributors who you simply can’t ask to walk back through a door again, or to pretend to make a cup of tea, but the viewer understands that when the access feels this privileged.

FINDING SOLUTIONS TO THE PROBLEM OF CONSENT 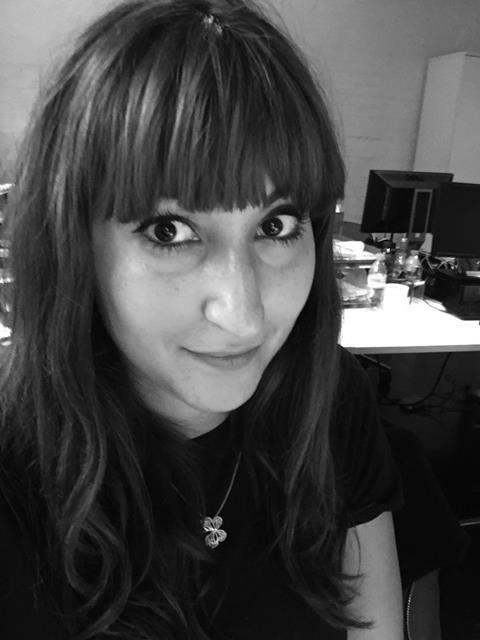 On a shoot like this, the role of production manager threw up some real challenges that required ingenious solutions. How do you gain informed consent from a group of vulnerable people living such transient lifestyles that they don’t have the same phone from one day to the next, let alone the same address?

Gaining consent is key to any production but in this instance, it was our main priority. It was vital that our contributors and the people in their immediate social spheres had the process of being filmed and the possible consequences of their stories appearing on TV properly explained to them; that they understood what it meant and were happy for the process to continue.

But almost all were wary of authority, and that’s exactly what an official-looking release form represents to them, so the answer would usually be: “Do one, mate.”

Many were also living the kind of chaotic lifestyles that meant ongoing contact was virtually impossible.

When they received their benefit cheque at the beginning of the week, they would use some of it to buy a new phone. But when funds became scarce, they would sell it before repeating the process the following week. It was a ‘duty of care’ nightmare.

To compound the challenge, during filming, almost everyone was charged with a new crime, meaning that the stories we did manage to follow and get consent for were all hanging in the balance right up to transmission.

So we devised a system of on camera rolling consent. This meant Robb constantly asking whether the contributors understood the impact of them being in our film and then updating the BBC with that information.

That way, even when circumstances changed, we could show that consent was always at the forefront of our minds.