Fremantle has struck a first-look deal with Escape At Dannemora exec producer Nicholas Weinstock and his Invention Studios label. 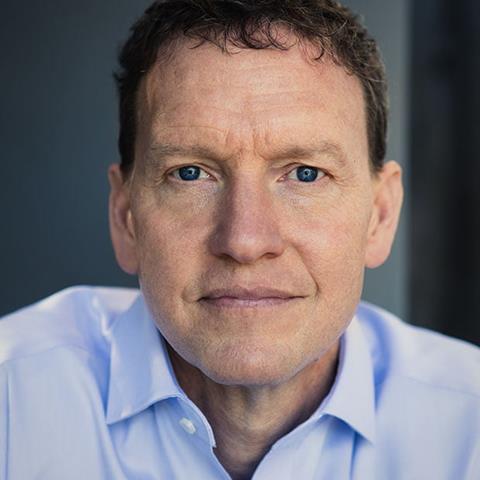 Under the deal, Invention Studios will develop and produce content spanning television, new media, and podcasts. Fremantle-backed De Maio Entertainment will serve as strategic advisor and partner across the slate developed by Weinstock and his outfit.

Fremantle will also support the expansion of Weinstock’s other creative venture, Craft Services, an online network and support system for emerging writers and directors worldwide.

Craft Services was founded during the pandemic to provide resources, real-time information, and peer-to-peer networking to aspiring creatives around the world. Invention Studios is the production partner for several of its participants’ projects.

Prior to setting up Invention, Weinstock was a production partner of Ben Stiller, serving as creative head of Red Hour Films since 2015. During that time, he developed and executive produced Showtime’s acclaimed limited series Escape At Dannemora as well as breakout drama Severance on Apple TV+.

He exec produced the upcoming series High Desert starring Patricia Arquette, for Apple, and worked on features for streamers including Hulu’s Plus One, Alex Strangelove and The Package for Netflix and Queenpins for Paramount+.

De Maio chief Lorenzo De Maio was central to brokering the deal with Weinstock, following on from his work in securing talent and first-look deals with Angelina Jolie and Afua Hirsch.