Final post-production for the third series about the world-famous UK children’s hospital. 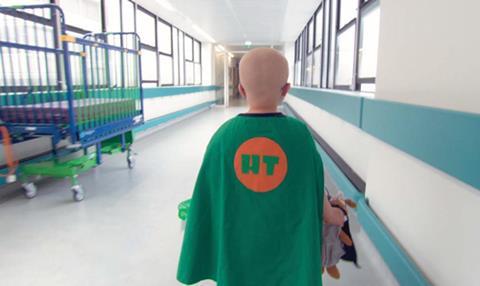 Brief Final post-production for the third series about the world-famous UK children’s hospital.

How it was done Soundscapes including hospital sounds were created by the audio team to give consistency and enrich the sync records which, due to the nature of the production, varied in quality. The mix had to be sympathetic to the emotive and intimate storylines, with music and SFX kept at subtle levels. The mix was completed in Pro Tools 11 by the audio team of Adam Wood, Neil Whippey and Daniel Taylor. Head of online Dan Preston-Bear subtly masked the identities of some patients and members of the public, using the paint effect in Avid Symphony. Senior colourist Graeme Hayes used Baselight 2 to even out inconsistencies in lighting and give a uniform look to the pictures.