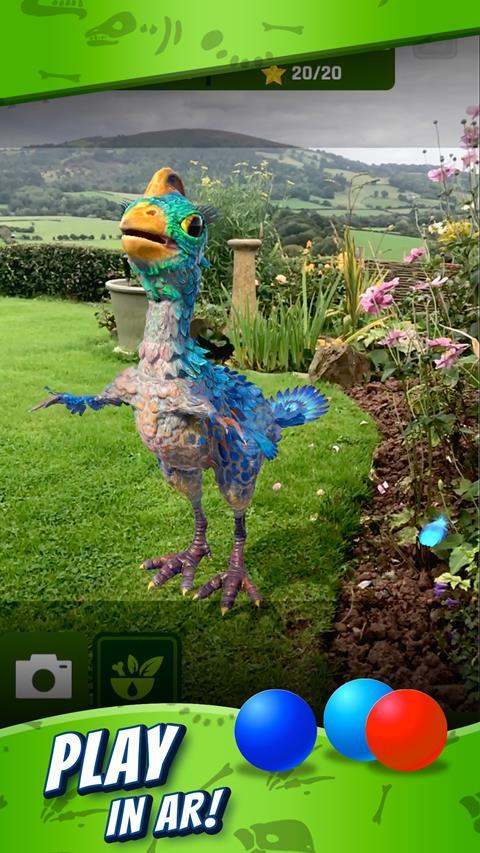 42 Kids has been forged in the wake of the coronavirus pandemic “showing parents everywhere how technology can help engage young minds at home”, according to founder John Cassy.

“We are proud to have rapidly created these fun and innovative apps, and hope they will inspire lots of children to learn through play,” added Cassy, the former Sky 3D boss who launched Factory 42 in 2016.

The apps - My Dino Mission AR and My Robot Mission AR - are fronted by CBBC children’s science presenters Maddie Moate and Greg Foot, encouraging children to engage and learn about science and the natural world. 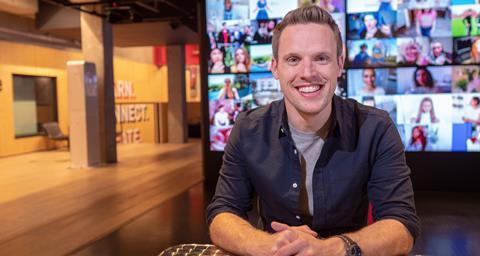 They have been designed and produced with support from the Natural History Museum, Science Museum and London’s Almeida Theatre.

Factory 42, which has been behind the likes of Sky immersive experiences Hold the World with David Attenborough and Painting the Future, was a recent recipient of the government’s £33m Audiences of the Future grant, forged for projects in areas such as VR and AR.

Elsewhere in the space, pre-school digital platform Hopster has acquired learning app Curious World, an early learning app for two-to-seven-year olds that is powered by the Curious George children’s brand.

The acquisition hands Hopster 140 short-form videos such as Superpower Heroes and the Daily Routine game collection, along with 53 Curious George shorts.

Hopster said the newly-merged offering will have more than 500,000 worldwide subscribers and top 5m downloads.

“This consolidation will boost our original IP offering and will double our catalogue of mobile-first educational content,” said co-chief executive Miki Chojnacka.