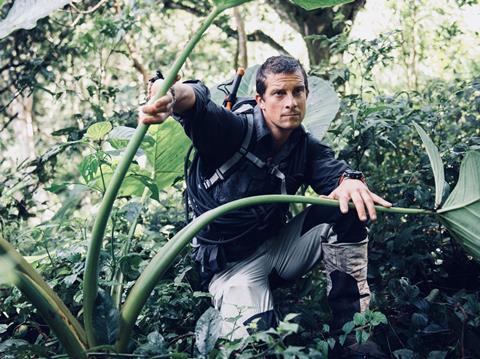 Audible has expanded its relationship with ITN Productions with six podcast commissions, including a collection of survival stories presented by Bear Grylls.

The podcasts will cover subjects ranging from survival, literary history and the future of technology.

The first commission, Escape from Jonestown, was released on the Amazon-owned platform in early November.

The six-episode series features a personal account of the Jonestown massacre to mark the 40th anniversary of the tragedy.

Other projects currently in production include Bear Grylls’ Survival Stories, which will feature first-hand accounts of survival tales across ten-episodes, and Artificial Intelligence: Friend or Foe? which will explore AI and the effects it is having on society.

The three remaining series in production will be announced in due course.

“It’s a privilege to be collaborating with Audible to bring such a diverse range of subjects and voices to life,” he added.

The factual production company announced it was moving into podcasting in March after securing the Audible deals.