Planning for life after furlough

With the Job Retention Scheme set to end, now is the time to organise your indie’s future, says Val Cazalet 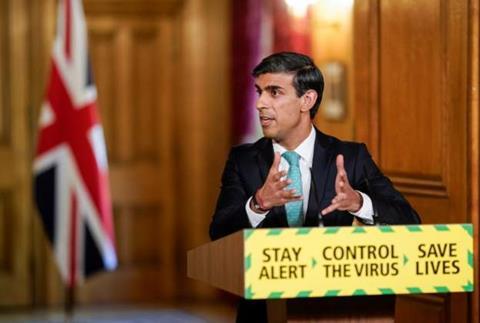 We’re now two weeks away from the end of the government’s Job Retention Scheme.

It’s a deadline that’s come around quickly – perhaps too quickly for many of the UK’s television production companies, freelancers and other media businesses operating in this most volatile of working environments. Understandably, many will have concerns about what the next steps are.

From 1 November, Chancellor of the Exchequer Rishi Sunak’s existing furlough initiative will be replaced by the Job Support Scheme, providing ongoing wage support for employees who are working fewer than normal hours. Provided they work at least one-third of their normal hours, workers will be paid as normal by employers for this time.

For the remaining two-thirds not worked, the cost of this is shared between the employer, the employee and the state. The government’s contribution is capped at £697.92 per month for the first three months, with the rate for the second three months to be determined later.

Clearly, this is a far less generous package than the previous furlough scheme, but it is worth noting there are a number of other loan schemes still available to those businesses that are still viable although currently losing revenue and seeing cashflow disrupted as a result of Covid-19. These include the Coronavirus Business Interruption Loan Scheme (CBILS), Future Fund and Bounce Back Loans Scheme (BBLS), which can still be applied for until 30 November.

In the meantime, here are some measures production companies and freelancers can put in place in order to be better prepared financially this winter

Draw up a thorough business plan

This is crucial. All production companies need to generate a proper business plan and, by that, we mean an integrated profit and loss, cash flow and balance sheet forecast. Indies need to look carefully at possible scenarios over the next year, weighing up all potential outcomes.

They need to look at current trading levels and see what projects are coming down the line and how much money they need.

Think through your staff capacity

As difficult as it is, now is the time for companies to reassess their head count, as post-furlough the employer bears increased costs. Without doing anything too drastic from the get-go, they might need to look at their pipeline and ask themselves: ‘Can I get staff to work part-time instead? Can we offer pay cuts with a view to restoring full pay later on?’

Indeed, if there is a realistic chance of commissions on the horizon, it may be better to ride it out and be flexible: get staff to take pay reductions and take advantage of the Job Support Scheme. Remember that redundancy is always an expensive process and shouldn’t be turned to hastily.

Engage with staff early – and look at the alternatives

If companies are open and honest with staff and explain up front that they may have to work reduced hours or be flexible, this level of engagement goes a long way for morale in the long run. While it is not for everyone, for the right individuals it may be an option to grant share options to staff who agree to pay cuts.

Given current activity levels, it may be possible to agree a low valuation with HMRC and so it’s actually not a bad time to offer staff this option. We have seen there’s been a real acceptance of people willing to do this.

For freelancers, it’s worth pointing out that the sovernment’s Self-Employed Income Support Scheme will stay in place, albeit on a much-reduced basis – paid in two grants to cover a six-month period from November 2020 to April 2021. HM Treasury has reduced its support to just 20% of average monthly profits with the payment for the first three months capped at £1,875 in total. The level of the next payment is yet to be determined. Be aware that this grant needs to be declared on tax returns as with all other income. 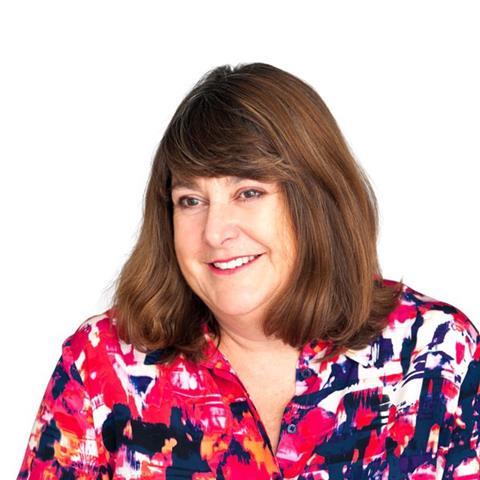 Just like other businesses, freelancers should also prepare a business plan going forward. Where there are gaps in funding they may need to defer payments to HMRC further or access the Government’s bounceback loan.