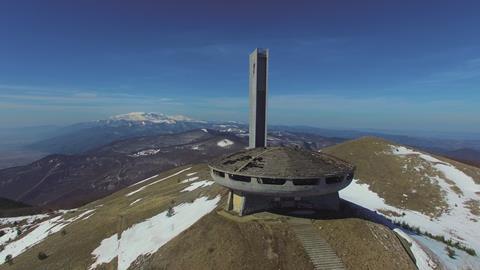 Protect creativity and the future could be perfect

Covid-19 poses huge commercial challenges for producers and distributors but there is real opportunity ahead if we are collectively smart, says Jimmy Humphrey

Is this over yet? We know it was certainly commercially tough out there before the pandemic, for all distributors and producers of factual entertainment — major, minor, generalist, specialist, indie or in-house.

However, we are faced with a puzzle now that is not the stuff of opinion piece naval gazing, but a means of making the creation and exploitation of content more sustainable for all. 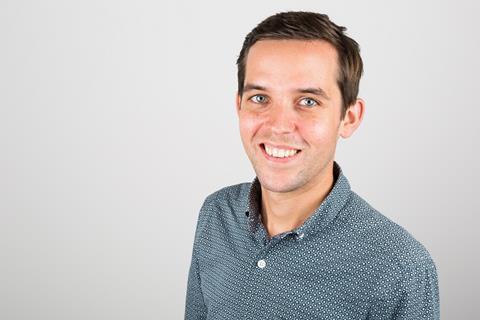 Having spent my entire career doing deals with producers on behalf of a range of distributors of varying sizes, most recently and currently at TCB Media Rights, I’ve watched the distribution industry’s turbulent progress from a ring-side seat.

The truth is that now constant change is the new normal, so instead of attempting to predict the future direction of travel – impossible, basically – we should be focusing on how and where we’re going today. That means challenging and questioning our actions, in moral as well as commercial terms, and amending our strategies and expectations accordingly.

It’s useful to understand the challenges to these traditional models. In a perfect world, producers would make shows that make them happy while making a decent living from the deals that we distributors enjoy making on their behalf.

In the real world, it feels increasingly as though we’re all chasing revenue that no longer exists – although, confusingly, we’re also being told that our industry is now ‘worth’ more than ever. If that’s true, surely we can work out how this can be better and more fairly managed.

So let’s look at some of the options. First-look and development deals are still commonplace and I’ve been involved in many of them myself over the years. However, if that’s taught me anything, it’s that they rarely deliver on their promise.

“In a market where fully-funded commissions are now rarer than unicorns’ teeth, if your distributor passes on an idea, you’re shopping a tarnished brand”

As a result, one or other party usually ends up feeling short-changed – the distributor, because promised hours haven’t been delivered, or the producer, because the financial support needed to deliver them has been lacking.

In a market where fully-funded commissions are now rarer than unicorns’ teeth, if your distributor passes on an idea, you’re shopping a tarnished brand.

Some fledgling producers opt for the incubation route, but it’s hard to strike a fair deal when attempting to calculate company value based on early ideas. Some find themselves handing over large chunks of equity in return for a few introductions and the sort of market intelligence that their distributor could and should be providing in the first place, if the relationship is working effectively.

With the industry looking more uncertain than it ever has before, is the emergence of new super-indie group – which could provide infrastructure for plucky, small to mid-sized producers that come out of lockdown – an inevitability?

It seems likely that many indies will need propping up with more resource to keep their slates healthy and to be able to offer competitive budgets to broadcasters who themselves are facing a bigger challenge than ever as well.

“While rights ownership has made a very small proportion of individual producers very rich, the trickle-down effect has been minimal, leaving most indies with wafer-thin margins and a paltry slice of the back end”

The inconvenient truth is that right now there are simply too many distributors chasing too little programming. I believe the sales companies that will survive the inevitable cull will be those who respond to the new market reality by offering producers commercial partnerships that nurture and protect them in the long term, rather than turning their ideas into commodities to help improve their discounted cash flow.

We’re already evolving into something closer to the US agents system but with much reduced fees, whereby broadcaster ‘content finance’ departments farm out the lion’s share of potential rights exploitation down the line. Yes, UK producers still own their rights – they’re just not worth much if they’re so heavily mortgaged to different commercial partners.

So while rights ownership in the UK has made a very small proportion of individual producers very rich, the trickle-down effect has been minimal, leaving the majority of indies with wafer-thin margins and an even more paltry slice of the back end.

At TCB, we’re very engaged in listening to what the market needs and then doing something about it. That was the impetus behind our originals commissioning initiative, which puts the producer and the distributor slightly more in control of their destiny.

It has also led to partnerships with broadcasters like Channel 5, under which we provide an optional funding facility for producers. Meanwhile, AVoD is also shaping up to be a promising market. These newer players will no doubt see an opportunity to improve their market share in the scramble for eyeballs and available rights that all platforms are battling for.

If we can work together to ensure the future health of our creative pipeline – and indeed lifeline – and if producers and IP are managed fairly, with rights distributed across the sector, then the future could be a much happier place. Almost perfect, in fact.